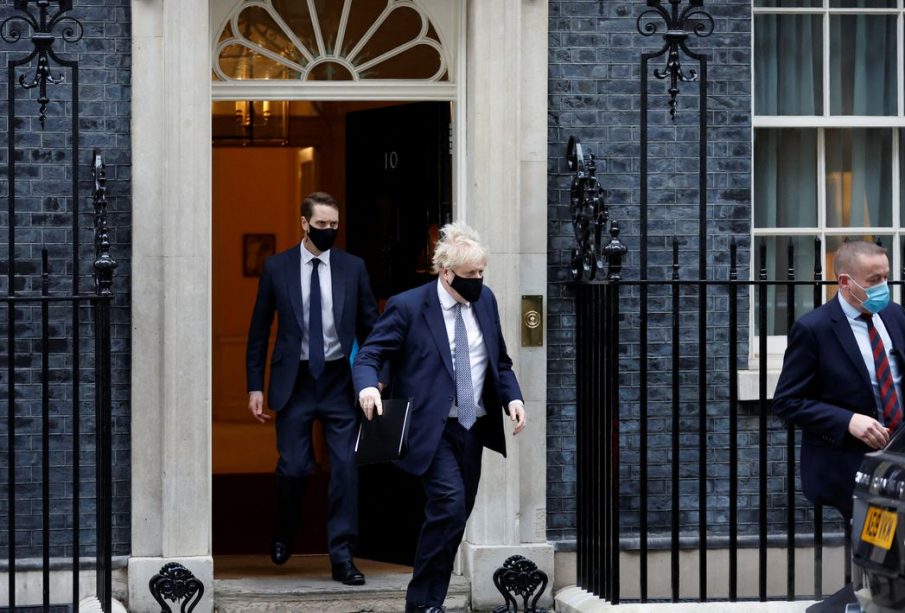 LONDON: British Prime Minister Boris Johnson on Wednesday rejected opposition calls to resign for attending lockdown parties but accepted that a rule that ministers should lose their jobs if they had knowlingly misled parliament applied to him.

Johnson, who in 2019 won the biggest Conservative majority in more than 30 years, is braced for the publication of an official investigation into claims that there were multiple boozy Downing Street parties during lockdowns. He told parliament no rules were broken.

A train was set on fire at Gaya Junction