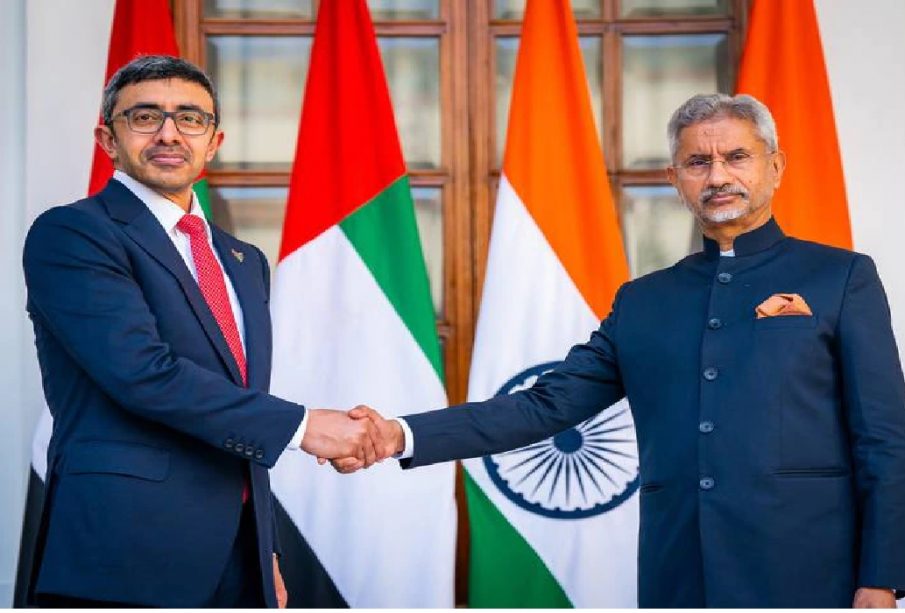 They also talked about ways to work together on the health and technology sectors during Sheikh Abdullah’s two-day trip to New Delhi.

Sheikh Abdullah stressed during the meeting that the UAE and India have strong and close historical relations and a partnership which has led to many achievements.

He said he wanted to see a new prosperous process of co-operation between the two countries and joint multilateral action, which would contribute to strengthening their position at the regional and international levels.

Dr Jaishankar visited the UAE in late August, when he held a meeting with Sheikh Abdullah in the 14th UAE-India Joint Committee.

The UAE is India’s third-largest trading partner and largest export market after the US.

New Delhi accounted for nine per cent of the total volume of the UAE’s trade with the world in 2021.