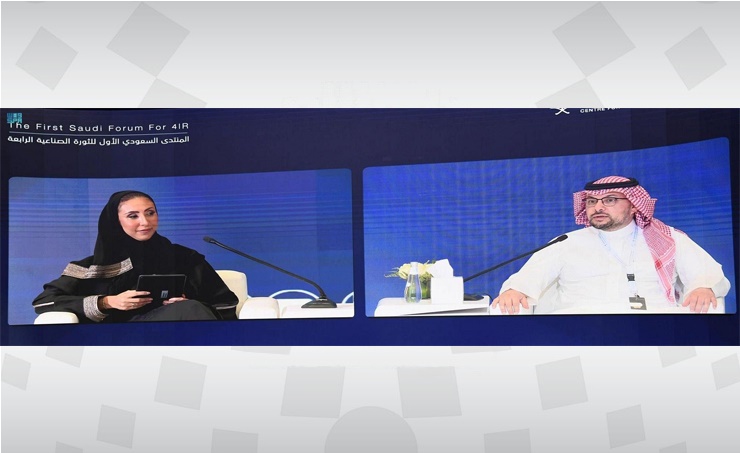 Saudi Arabia : Chairman of the Board of Directors of King Abdulaziz City for Science and Technology (KACST) Abdullah Amer Al-Sawahah announced the inauguration of the 4th Industrial Revolution Center in partnership with the World Economic Forum (WEF). This was on the sidelines of the first Saudi Forum for the 4th Industrial Revolution, which is organized by KACST at its headquarters with the participation of the founder and Chairman of the Board of Directors of the World Economic Forum, Professor Klaus Schwab, a number of ministers and officials, and a group of local and international speakers, Saudi Press Agency (SPA) reported.

The inauguration of the center comes within the support and empowerment of research, development, and innovation system in Saudi Arabia by the Custodian of the Two Holy Mosques King Salman bin Abdulaziz Al Saud, and His Royal Highness Prince Mohammed bin Salman bin Abdulaziz, Crown Prince, Deputy Prime Minister and Minister of Defense.

Al-Sawahah pointed out that the flexibility and speed in setting policies and regulation is a key element to move forward in the 21st century, citing Saudi Arabia’s experience in “THE LINE” project in NEOM, which was announced by HRH the Crown Prince. He considered what is happening in NEOM today is the largest innovative platform for planning urban models and future cities for the next 150 years.

The founder and Chairman of the Board of Directors of the World Economic Forum, Professor Klaus Schwab, congratulated Saudi Arabia on inaugurating the 4th Industrial Revolution Center, which aims to harness new technologies with the best principles of flexible governance, which need government, business, and civil society together to make technology a force for good and ensure that society benefits from it.