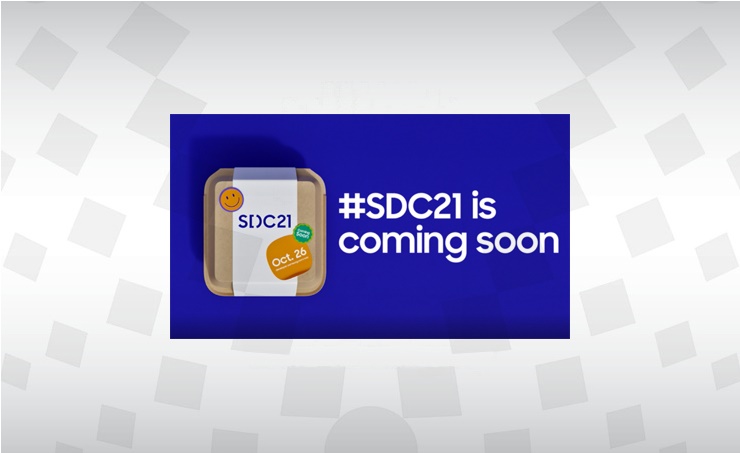 Seoul : Samsung Electronics Co. said Thursday its technology conference will take place online for the first time next month amid the pandemic.

The South Korean tech giant said it decided to hold the Samsung Developer Conference (SDC) on Oct. 26. The event was canceled last year due to COVID-19 concerns.

The SDC, which started in 2013, is an annual event that brings thousands of developers, content creators and designers to discuss future technologies and services. Samsung has been also unveiling its upcoming technologies and software visions at the event, according to South Korean News Agency (Yonhap).

The SDC has been usually held near Silicon Valley, California, where major IT companies are located, between October and November.

The conference focused on mobile technologies in the early days, but in recent years, it also presented new solutions in the areas of artificial intelligence (AI) and Internet of Things (IoT).

In the 2019 SDC, some 5,000 people participated in the event and exchanged their ideas on various technologies and services that can improve user experience.

A taste of Tiaki: inside New Zealand Pavilion’s restaurant for Expo 2020 ...