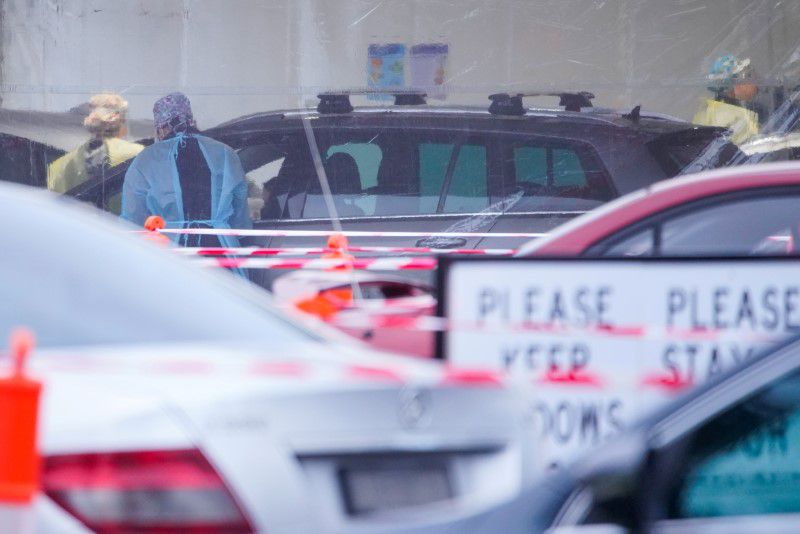 Australia : Melbourne’s sixth lockdown has been extended for a further seven days after Victoria recorded 20 new locally acquired cases of Covid-19 on Wednesday.

The premier, Daniel Andrews, announced the lockdown would be extended until 11.59pm on Thursday 19 August, with five of the 20 new cases not yet being linked to the existing outbreak.

Although authorities were confident of linking these cases in the next few days, Andrews said more time was needed.

“This is very challenging, I know, for every single Victorian who would like to be going about their business, they would like to be open and have a degree of freedom that is simply not possible because of this Delta variant,” he said.

“The extreme infectivity of this virus, in a very short space of time, if we were to open, we would see cases akin to what’s happening, sadly, in Sydney right now.”

Andrews would not rule out the lockdown being lifted if the situation improved, but said people should brace for the lockdown to last the full week

“We will not have these restrictions on any longer than they need to be, and if the situation changes and we get advice to say 100% of cases are isolating, where mysteries are no longer mysteries because we have been able to find links there, we will not rule that out; but people need to brace themselves that there will be another week, and we will all work as hard as we can.”

Andrews also announced changes to the border bubble with New South Wales. While residents in those areas can only travel within the bubble for six reasons, he said the Victorian government would require them to have a permit from 6pm on Friday. This would give the government a clearer understanding of who was travelling in those areas in the event the outbreak from NSW reached the border.