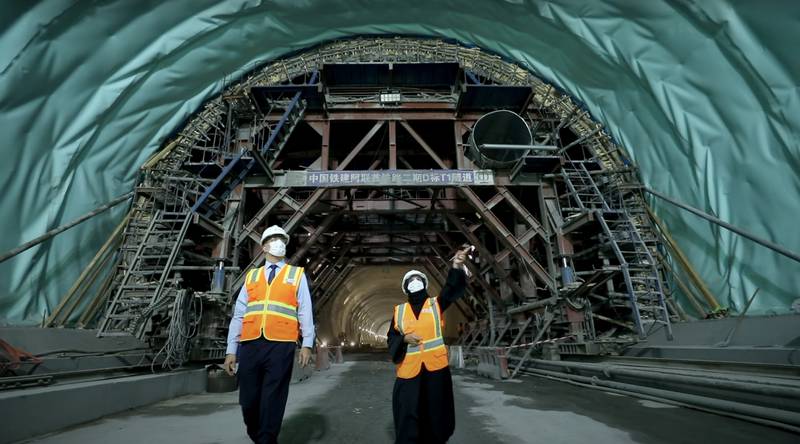 The UAE’s rail project will expand to include passenger train services running across the country, the UAE’s leaders said on Sunday in a major announcement.

Etihad Rail’s network will grow from running heavy goods services to carry millions of passengers between its major cities by 2030, the government said. 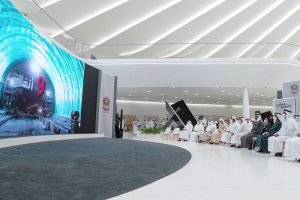 “Etihad Rail is the largest project to consolidate the strength of the union for the next 50 years. It will connect 11 key cities and regions across the UAE,” said Sheikh Mohammed bin Rashid, Vice President and Ruler of Dubai. 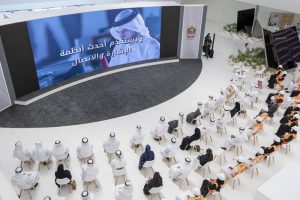 “The project comes in line with the environmental policy of the UAE and it will reduce carbon emissions by 70-80 per cent”.

“The National Railways Programme reflects the true meaning of integration into our national economic system, as we see the largest partnership between government entities at the federal and local levels,” The Crown Prince said.

“It comes to support a national vision to connect the country’s key centres of industry and production, open new trade routes and facilitate population movement, creating the most developed work and life environment in the region.” 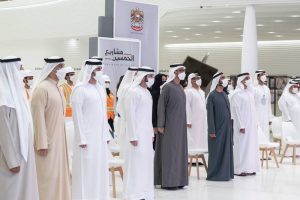 The first phase of Etihad Rail, completed in 2016, is largely used to move industrial products such as sulphur between key ports, taking thousands of heavy vehicles off the roads.

New passenger services will run faster at about 200 kilometres per hour, the statement read. Stations will stretch from Sila near the Saudi Arabian border to Fujairah on the east coast.

The Dh50bn ($13.6bn) spent on the project is expected to contribute about Dhs200bn to the economy.

“The Etihad Rail project represents the spirit of the union because it links the Emirates cities and ports with one economic artery,” he said.

“It is a project with which we are proud to enter the new 50 years in the UAE. What will come next is more beautiful and greater.” 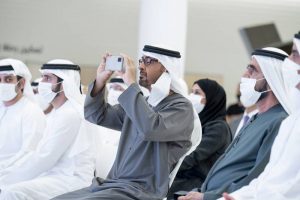 On November 21, Etihad Rail said it had completed excavation work on nine tunnels over nearly 7km, which involved blasting through sections of the Hajar mountain range on the east coast.

Once completed, the network will measure about 1,200km, connecting Shah and Habshan to Ruwais, and link the UAE to Saudi Arabia.

At a briefing at Expo 2020 Dubai, Sheikh Mohammed bin Rashid and Sheikh Mohamed bin Zayed, Crown Prince of Abu Dhabi and Deputy Supreme Commander of the Armed Forces, reviewed progress on the expanding rail network and its impact on the local economy.

Officials did not give a start date for the first passenger services but said “by 2030, the number of passengers is expected to reach more than 36.5 million annually”.

Phase one is complete and operating along a 264-km route from Shah and Habshan to Ruwais, transporting sulphur.

Phase two links the UAE and Saudi Arabia from Fujairah Port to Ghuweifat, through Mussaffah, Khalifa Port and Jebel Ali Port. The two phases together will support more than 9,000 jobs, many of them UAE nationals.

Once fully operational, the fleet of trains and wagons will replace 5,600 daily road trips by lorries.

A fully loaded train emits up to 80 per cent less carbon dioxide than lorries transporting the same tonnage.