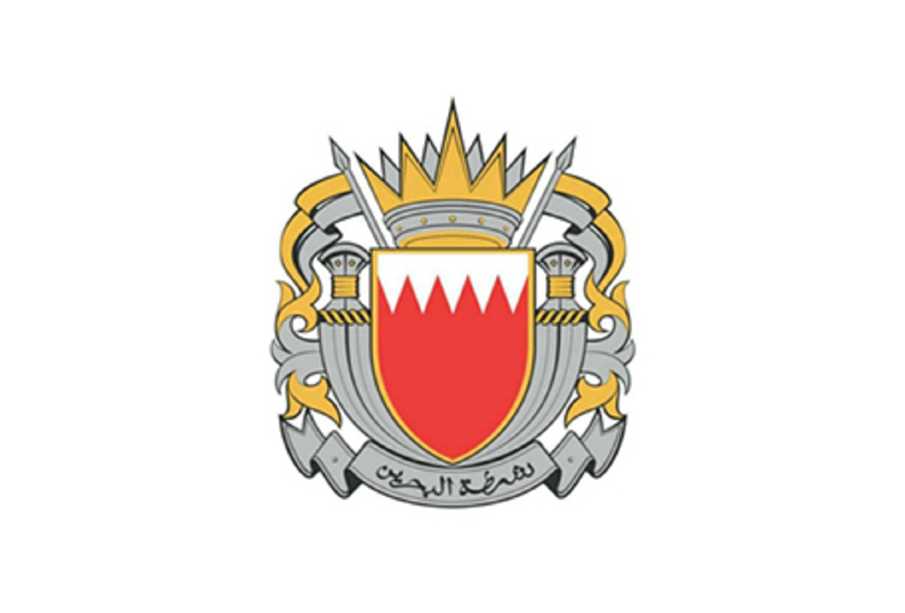 Concerning wrong allegations against the Kingdom of Bahrain and its people in a show aired by Qatari Al Jazeera channel. The show revealed the unprofessionalism of the channel and its interference in the internal affairs of countries and nations; the Interior Ministry clarifies the following:

First: The show of the Qatari Al Jazeera channel lacks physical and legal evidence, as convicts at the Reformation and Rehabilitation Centre in Jau are serving their sentences in criminal and terrorism and aren’t political cases. They had fair trials and finished all judiciary phases attended by NGO representatives from inside and outside Bahrain to meet the criminal justice rules.

Second: The analysis of the channel shows indicates its political, allegation and incitement approach that goes against the directives of the GCC leaders and citizens who look forward to reinforce cooperation and coordination to meet people’s inspirations, as highlighted in the AlUla statement.

Third: The continuation of the Qatari channel of the incitement approach and attempt to overlook the accomplishments of Bahrain reveal the hopeless conspiracy of Al Jazeera against Bahrain and its human rights, organisations and laws achievements. Qatar as the sponsor of the channel, couldn’t achieve even some of Bahrain’s milestones.

Fourth: While rejecting the unprofessional approach of the channel, the efforts of Bahrainis and Gulf nationals to reveal facts and expose the policy of Al Jazeera are appreciated.

Fifth: The Interior Ministry continues to enforce the law and promote human rights, as the Kingdom had moved buoyed the reinforcement of human rights culture in police work. The clarification comes as part of the dedication of the Interior Minister to reinforce transparency in highlighting facts. (MOI)