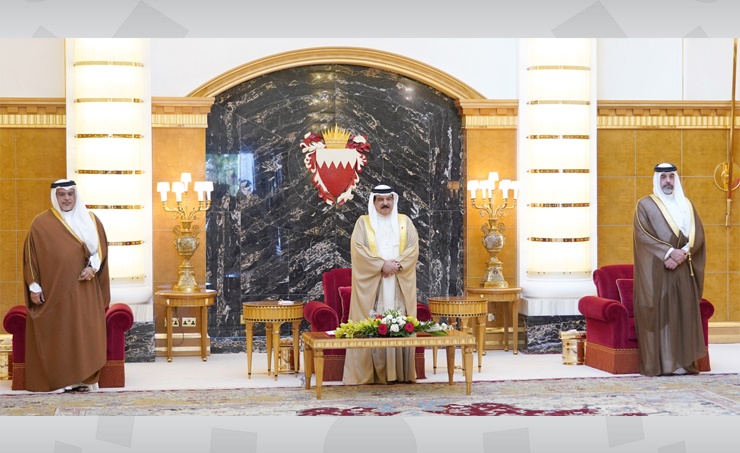 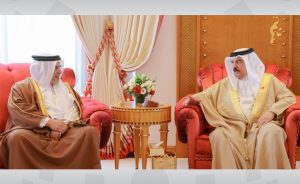 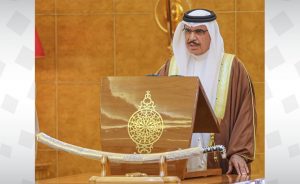 The ministers took the constitutional oath before HM the King. 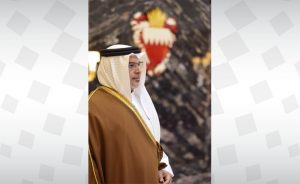 HM the King expressed his appreciation to HRH the Crown Prince and Prime Minister and praised his dedicated work in the service of the nation and the achievements and gains across all areas. 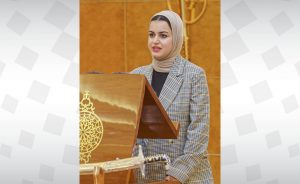 HM the King congratulated the ministers on their appointment and wished them success in serving Bahrain.

HM King Hamad thanked the outgoing ministers for their dedication and said that their services and loyalty will remain a source of pride and appreciation.

HM the King expressed his pride in the legislative, executive and judiciary branches and the decisions they have made to support the progress of the nation. 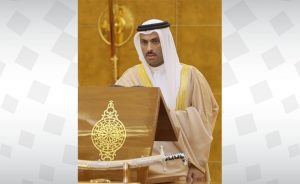 HM King Hamad highlighted Bahrain’s international outreach and the world’s appreciation of the Kingdom thanks to its noble stances in support of peace and coexistence and its people’s patriotism and keenness on the prosperity of their homeland. 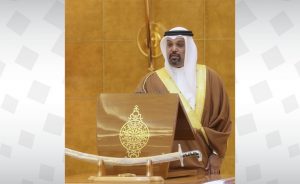 HM the King said that Bahrain is moving forward thanks to the willpower and determination of its people.

He also expressed his pride in the long-standing role of Bahraini women in the service of the nation, commended their competence and efficient participation, and lauded the support of Bahrainis of their important role in the nation-building process.