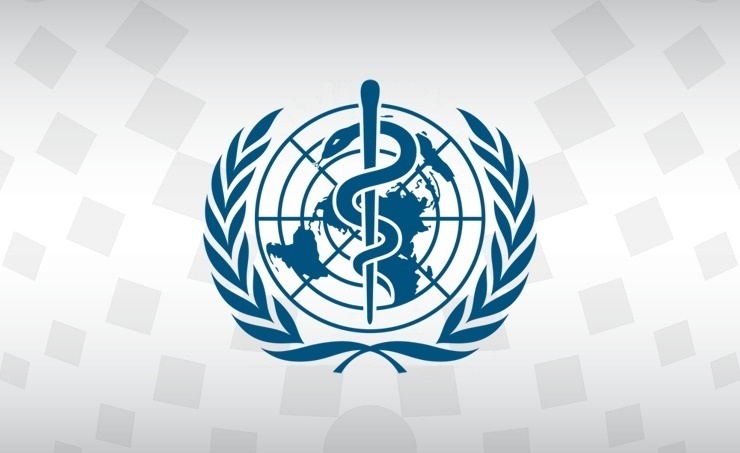 Geneva :  The World Health Organization (WHO) on Wednesday said the global number of coronavirus deaths during the previous week climbed by 21 per cent.

Of the 69,000 new deaths, most were reported in the Americas and South-east Asia, according to the dataset spanning July 19-25, reported dpa international.

So far, more than 4 million people worldwide are confirmed to have died after being infected, the Geneva-based agency said.

The number of infections reported last week was 3.8 million, up 8 per cent from the previous week.

Nearly 194 million infections have been reported since the pandemic began in early 2020.