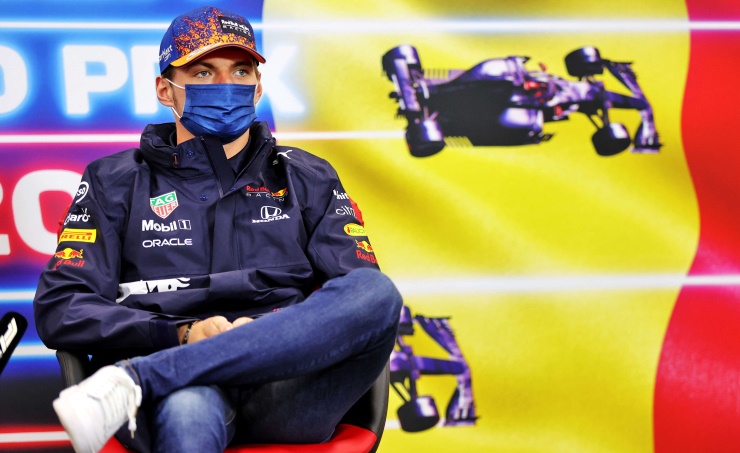 Spa-Francorchamps : Max Verstappen led the way in a wet final practice session for the Belgian Formula One Grand Prix on Saturday while title rival Lewis Hamilton was more than a second back in third, said dpa international.

Red Bull’s Verstappen clocked 1 minute 56.924 seconds on the 7.003-kilometre course in Spa-Francorchamps where he is yet to win.

Team-mate Sergio Perez trailed by .947 in second place and Mercedes star Hamilton, a four-time winner in the Ardennes, was 1.072 back.

Drivers faced a drying track at the start of the 60-minute session but rain set in again later and several drivers including Verstappen ended the session prematurely.

Verstappen had also finished top in second qualifying before crashing into the barriers but the mechanics managed to repair the car.

The times were no real indication of the teams’ strengths and conditions could remain tricky for qualifying later Saturday and the race on Sunday.

Hamilton leads the championship eight points ahead of a Verstappen after a dramatic, and controversial, turnaround in the two races in Britain and Hungary before the mid-season break saw him overcome a 32-point deficit on the Dutchman.

Hamilton’s team-mate Bottas was 11th on his 32nd birthday and like Aston Martin’s Lance Stroll will receive five-place grid penalties in connection with opening-lap incidents at the last race in Hungary.