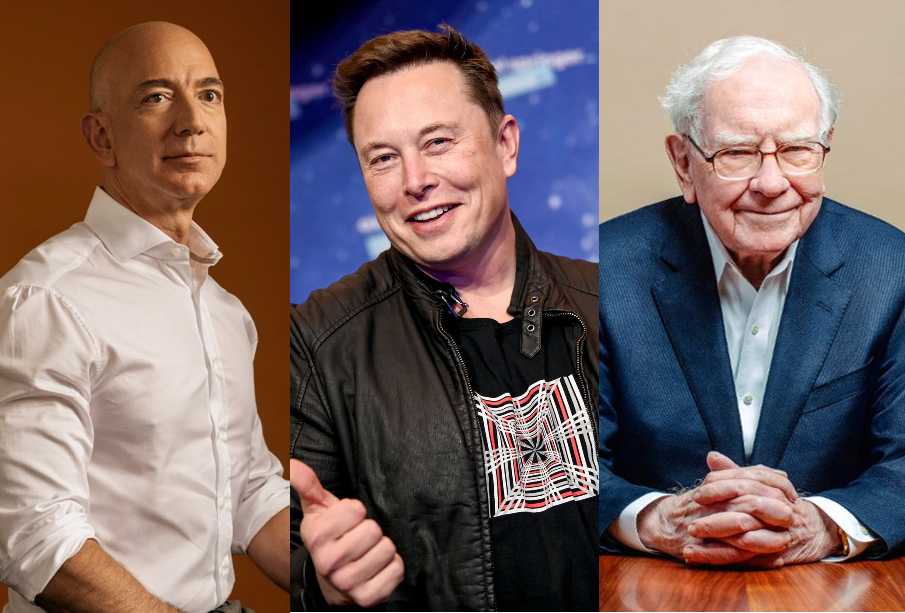 The US tax authority on Tuesday said it was investigating the leak of tax records of the country’s super rich, including Jeff Bezos and Elon Musk, included in a media report.

“I can confirm that there is an investigation, with respect to the allegations that the source of the information in that article came from the Internal Revenue Service,” he added.

The unauthorized disclosure of confidential government information is illegal, said a spokesperson for the US Treasury Department, dpa reports.

US media outlet ProPublica published a report which it said was based on “a vast cache of IRS information showing how billionaires like Jeff Bezos, Elon Musk and Warren Buffett pay little in income tax compared to their massive wealth — sometimes, even nothing.”

ProPublica used “confidential tax records” to compare the federal income taxes of the 25 richest Americans for the years 2014 to 2018 with their asset growth according to Forbes’ list of billionaires. It came to the conclusion that the “true tax rate” was on average just 3.4 per cent.

“Any unauthorized disclosure of confidential government information by a person with access is illegal, and we take this very seriously,” White House Press Secretary Jen Psaki said in a press briefing.

Psaki said she wouldn’t comment “on specific unauthorized disclosures of confidential government information,” but “there is more to be done to ensure that corporations, individuals who are at the highest income are paying more of their fair share.”