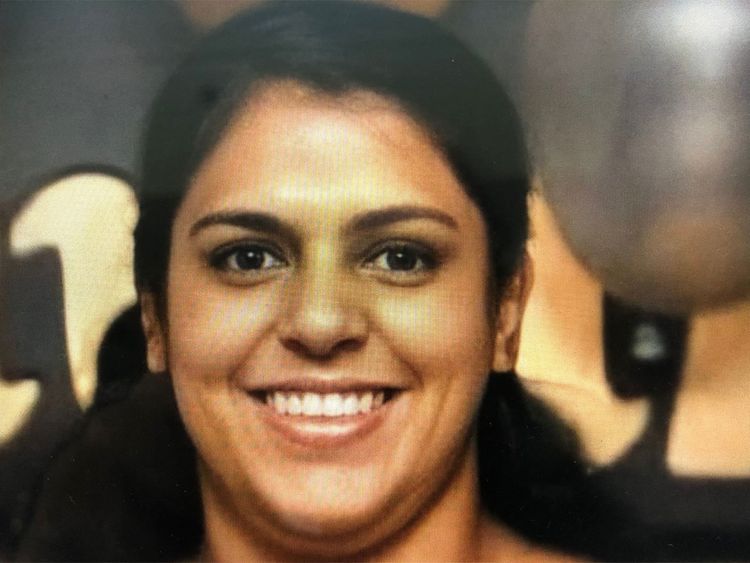 Rich tributes are pouring in for Indian expat nurse from Abu Dhabi, Sheba Mary Thomas (33), who died in a road accident near Salalah, Oman, on May 1, Sunday.

P.D. Thomas, Sheba’s father from Cheppad in the Indian state of Kerala, confirmed the death of his daughter to Gulf News on Monday. The family said she was in a four-wheel drive along with her family and friends when a truck hit the vehicle near Haima in Salalah. Seven people were shifted to Niswa Hospital with serious injuries while Sheba’s body was transferred to Haima Hospital.

Thomas, 70, a retired post master, said he and his wife are unable to come to terms with the incident. “We have lost our precious child. It is not easy to deal with it. I cannot believe she is gone. Sheba was a loving person. She was passionate about life and things. Being a nurse, she naturally cared for others. Our son-in-law is in a state of shock and we are concerend for him and our little grand-children who have lost their mother at such a young age,” said Thomas.

He said he and his wife Mariamma have been inundated with calls and visits from friends and family paying rich tributes to Sheba.

Sheba’s husband Sajimon was not immediately available for a comment.

Mathews Daniel, Sheba’s paternal uncle, who is in Haima helping out with the death formalities, said Sheba and her family were on their way to visit him and his family living in Salalah when the fatal accident occurred.

He said: “So many lives changed in one second. No one expected something so tragic. Our lives will never be the same without Sheba.”

Daniel said all efforts were being made to take Sheba’s body to Cheppad, so her family could bid their final good-bye to her..

He said Sheba’s son, who is among those in hospital, had suffered multiple fractures, while her daughter remained unhurt.

A close family friend Anish Thomas Cherian, who is shocked by the news, said, “I know Sheba from my childhood days. Our parents are friends. We are neighbours back in India. It is extremely sad and I will miss her terribly.”

Another friend and well wisher of the family Antony Aickanadan, 50, said he has know Sheba’s family for many years.

He said he was very saddened by the incident. “We are all here for the family to lend our support. We are in touch with the community that has come together to support the family in this sad time.”

Antony said Sheba and her husband Sajimon are well known for their service to their church communities. “We have lost a good soul.”

A close friend, Jibu Mathew said Sheba was a very good person. “She always had a smile on her face. She wanted only good for others.”

His wife Merin said she had never seen Sheba get upset with anyone. “She was much loved by her colleagues and everyone around her.”