Spain to get first Pfizer vaccines in early 2021: Health Minister 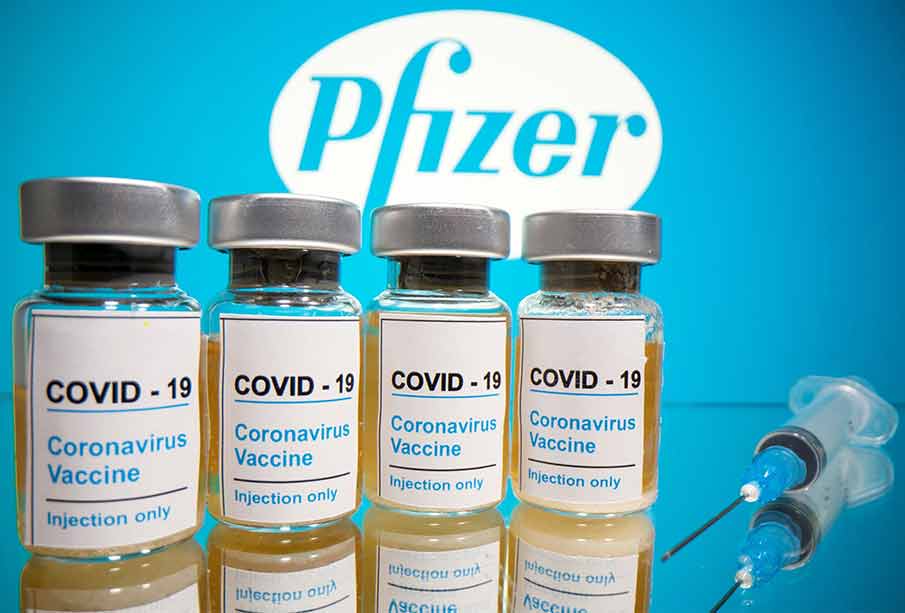 Spain would get the first vaccines against COVID-19 developed by U.S. pharmaceuticals Pfizer and its partner BioNTech in early 2021, Health Minister Salvador Illa said on Tuesday.

The country would initially get 20 million vaccine doses, enough to immunize 10 million people, Illa said in an interview with state broadcaster TVE.

The vaccination would be free for everyone, Illa added.

Enough people would be vaccinated by April-May, so that the fight against the pandemic in Spain would move to another stage, Illa added.

The Spanish government will act to convince the substantial portion of the population who is wary of the vaccine.

“We will tell the truth, which is that vaccines save lives,” Illa said.

News on Monday that a vaccine from Pfizer and BioNTech was more than 90% effective sparked a wave of optimism around the world. (Reuters)

Biden says vaccine approval process must be guided by science