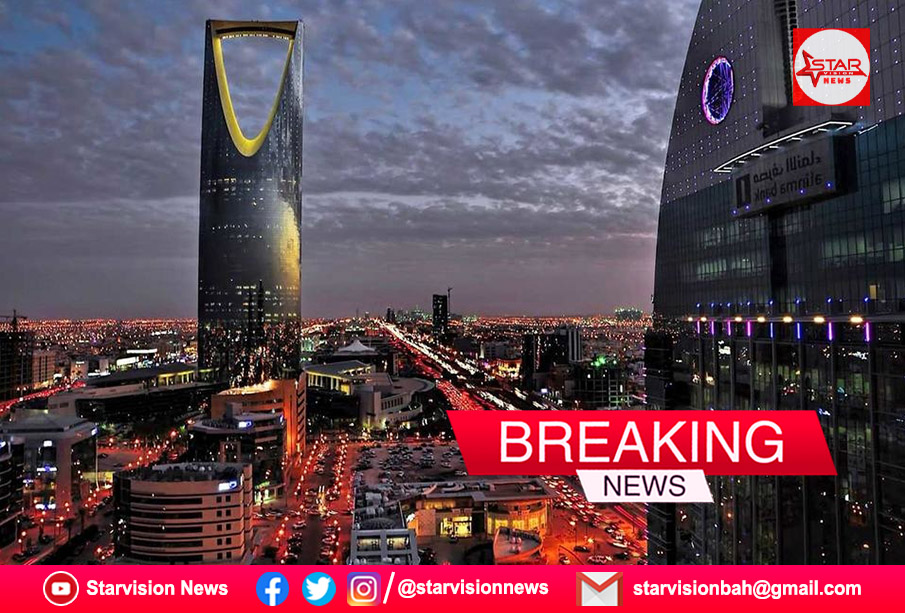 Saudi Arabia will introduce a full day lockdown and curfew across the Kingdom during the upcoming Eid holidays from May 23 until May 27, according to the Kingdom’s Interior Ministry.

Until then, the currently easing of restrictions – including the resumption of economic activities – will continue until the end of Ramadan.

Under the current conditions, people will be allowed outside their homes during the morning for eight hours beginning from 9 a.m. until 5 p.m. each day.

The Ministry of Interior also said that Mecca will remain under a full lockdown and curfew for the time being. A ban on entering and exiting areas, cities, and neighborhoods currently under lockdown restrictions will continue until the end of Ramadan and Eid, the ministry added.

Saudi Arabia initially lifted the curfew restrictions it imposed across the Kingdom starting April 26 while maintaining a full lockdown on Mecca and previously isolated neighborhoods, according to royal order from King Salman bin Abdulaziz at the time.

The announcement made on April 26 said restrictions would last until May 13, the twentieth day of Ramadan, which has now been extended according to Tuesday’s decision for the remainder of the holy month.

Saudi Arabia reported 1,911 new coronavirus cases and nine new deaths, bringing the total number of cases in the Kingdom to 42,925 and the virus-related death toll to 264.

Saudi Arabia, GCC’s most populous country, tops the list of most confirmed cases of COVID-19.

Twitter tells employees they can work from home ‘forever’