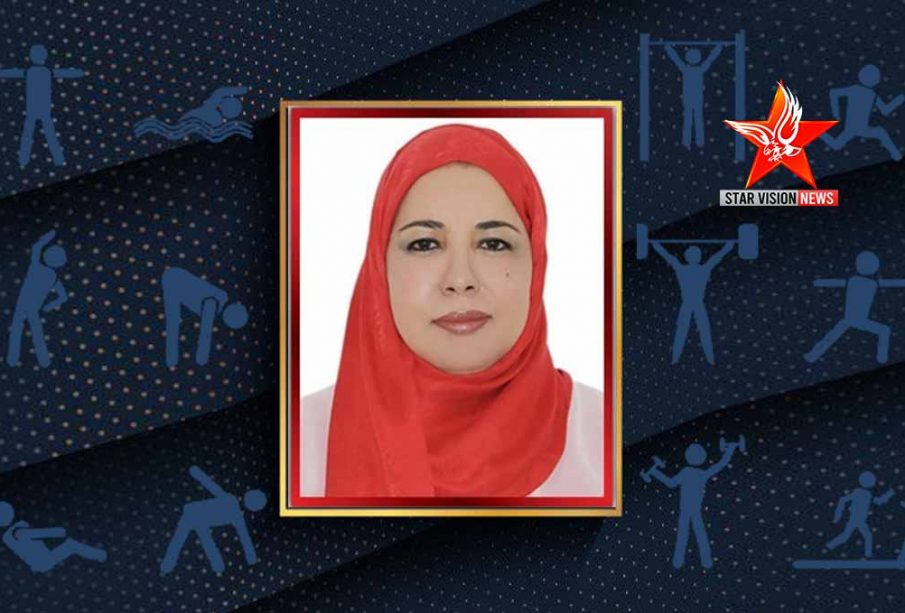 Manama: Bahrain is gearing up the host the first sports cardiology conference which will be held on December 2-4 2021. Themed “Athlete’s Heart”, the three-day event will be patronized by His Majesty the King’s Representative for Humanitarian Work and Youth Affairs His Highness Shaikh Nasser bin Hamad Al Khalifa.

The Ministry of Health is organizing the conference in cooperation with Mohammed bin Khalifa Al Khalifa Specialist Cardiac Centre and the Supreme Council for Youth and Sports (SCYS). Health Ministry Assistant Undersecretary for Public Health Dr. Mariam Al Hajeri stressed the importance of the national campaign, being held on the sidelines of the forthcoming conference to promote fitness and cardiovascular health. In a statement today, Dr. Al Hajeri extended thanks to HH Shaikh Nasser bin Hamad Al Khalifa. for patronizing the conference and national campaign.

A recent study published in Scotland revealed that exercising in a healthy way helps to avoid nearly four million deaths annually in various countries of the world, given its role in preventing several health disorders.  The study, which included data from 168 countries worldwide, reported that at least 3.9 million premature deaths are avoided every year in the world, among people aged 40 and 74, thanks to exercise. The Geneva-based World Health Organization (WHO) has also  recommended at least 150 minutes of moderate physical activity per week or 75 minutes of intense activity