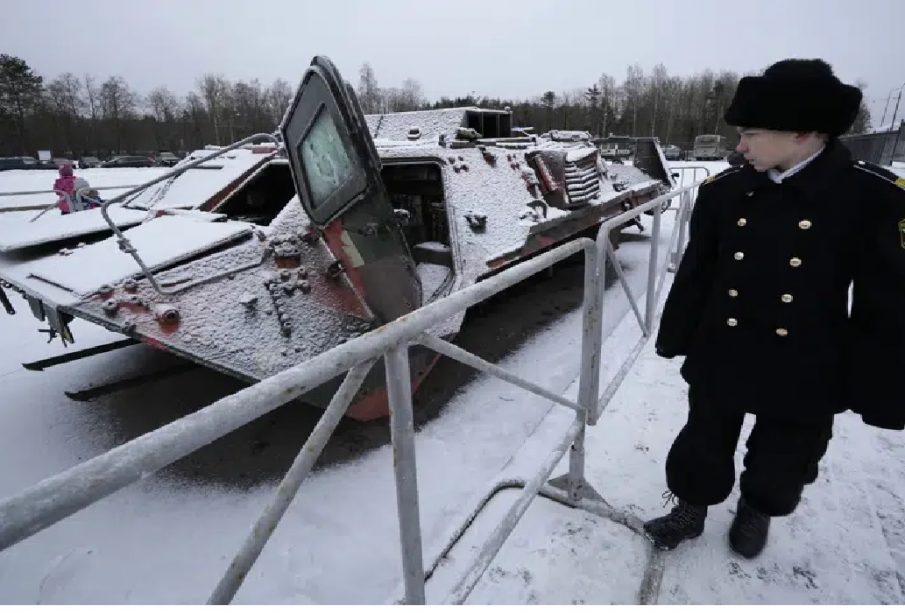 KYIV :  The speaker of the lower house of Russia’s parliament warned Sunday that countries supplying Ukraine with more powerful weapons risked their own destruction, a message that followed new pledges of armored vehicles, air defense systems and other equipment but not the battle tanks Kyiv requested.

Ukraine’s supporters pledged billions of dollars in military aid to Ukraine during a meeting at Ramstein Air Base in Germany on Friday, though the new commitments were overshadowed by a failure to agree on Ukraine’s urgent request for German-made Leopard 2 battle tanks.

State Duma Chairman Vyacheslav Volodin said that governments giving more powerful weapons to Ukraine could cause a “global tragedy that would destroy their countries.”

“Supplies of offensive weapons to the Kyiv regime would lead to a global catastrophe,” he said. “If Washington and NATO supply weapons that would be used for striking peaceful cities and making attempts to seize our territory as they threaten to do, it would trigger a retaliation with more powerful weapons.”