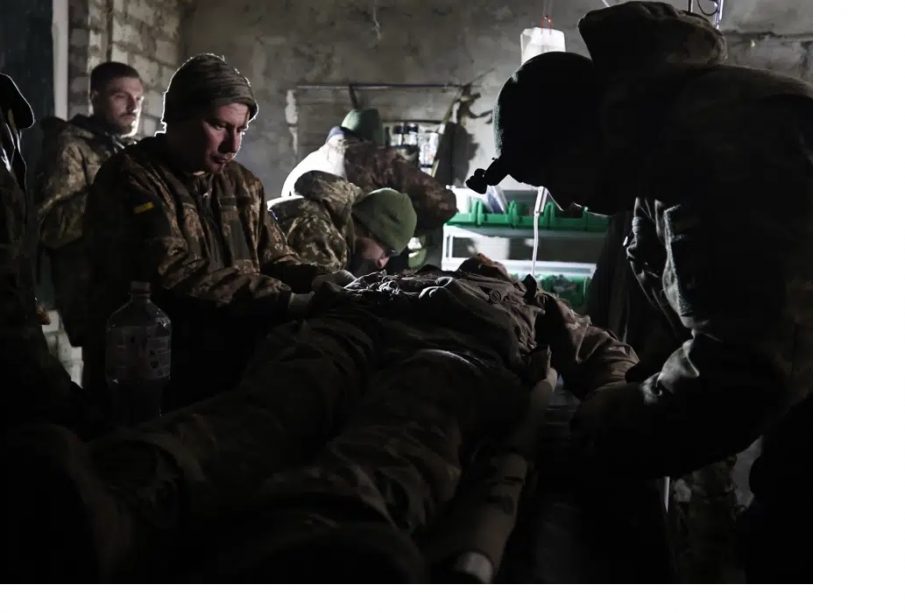 KYIV :  A top adviser to Ukraine’s president has cited military chiefs as saying 10,000 to 13,000 Ukrainian soldiers have been killed in the country’s nine-month struggle against Russia’s invasion, a rare comment on such figures and far below estimates of Ukrainian casualties from Western leaders.

Russian forces kept up rocket attacks on infrastructure and airstrikes against Ukrainian troop positions along the contact line, the Ukrainian general staff said Friday, adding that Moscow’s military push has focused on a dozen towns including Bakhmut and Avdiivka — key targets for Russia in the embattled east.