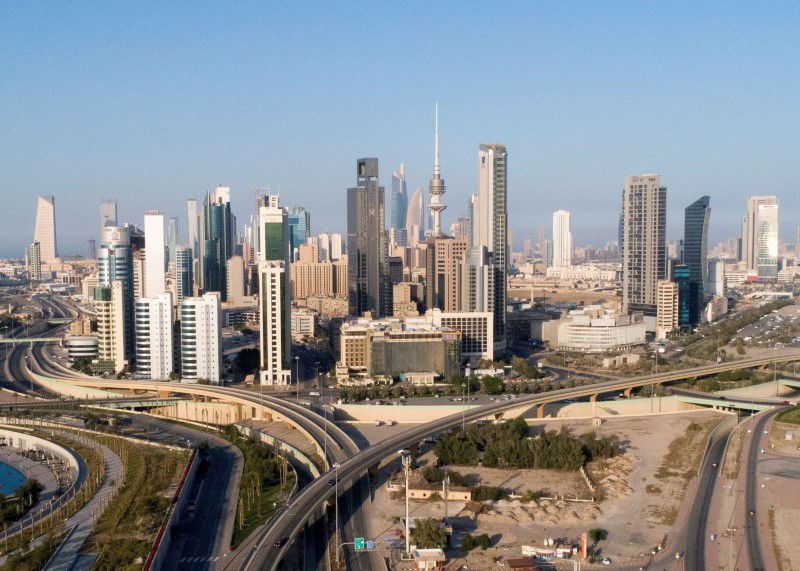 Revenue fell 38.9 percent to 10.5 billion dinars in the 12 months to March 31, while expenditure increased 0.7 percent to 21.3 billion dinars, the ministry said in a statement reported by state news agency KUNA.

The data comes following a challenging time for the country during which parliament has repeatedly failed to agree a 2021-22 budget while the coronavirus pandemic decimated income.

Kuwait’s parliament eventually approved the 2021-22 state budget in June, which planned for 23.05 billion dinars in expenditure and a deficit of 12.1 billion dinars.

Earlier this year, Kuwait’s finance minister said that an increase in oil revenues due to higher oil prices does not cover the Gulf state’s budget obligations.

Kuwait would need oil prices of $90 per barrel to balance the budget, the minister, Khalifa Hamada, said in a statement.

Brent crude oil futures settled at $70.70 on Friday, while US West Texas Intermediate (WTI) crude fell to $68.28 a barrel.