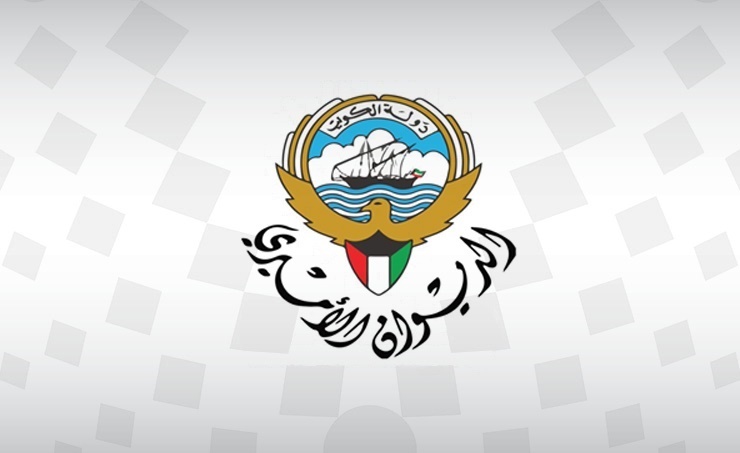 According to the Kuwait News Agency (KUNA), the cabinet lineup is as follows

11 – Abduwahab Mohammad Al-Rushaid — Minister of Finance and Minister of State for Economic Affairs and Investment.

Court shuts down another human rights group in Russia