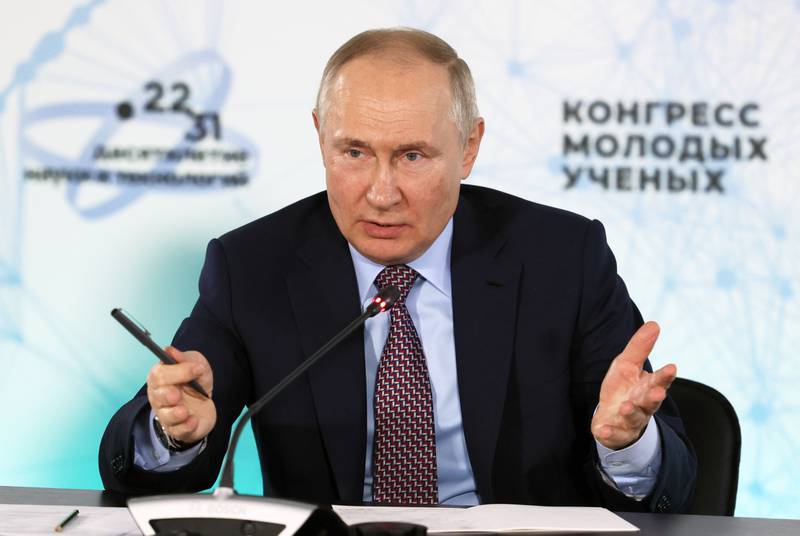 The Kremlin on Friday said its Ukraine offensive will press ahead and that terms set out by US President Joe Biden for talks with Russian leader Vladimir Putin made any meeting difficult.

While Moscow said Mr Putin was open to talks, they rejected the conditions laid down by Mr Biden, who said he would be open to a meeting if Russia withdrew its forces from Ukraine.

“What did President Biden say in fact? He said that negotiations are possible only after Putin leaves Ukraine,” Kremlin spokesman Dmitry Peskov said.