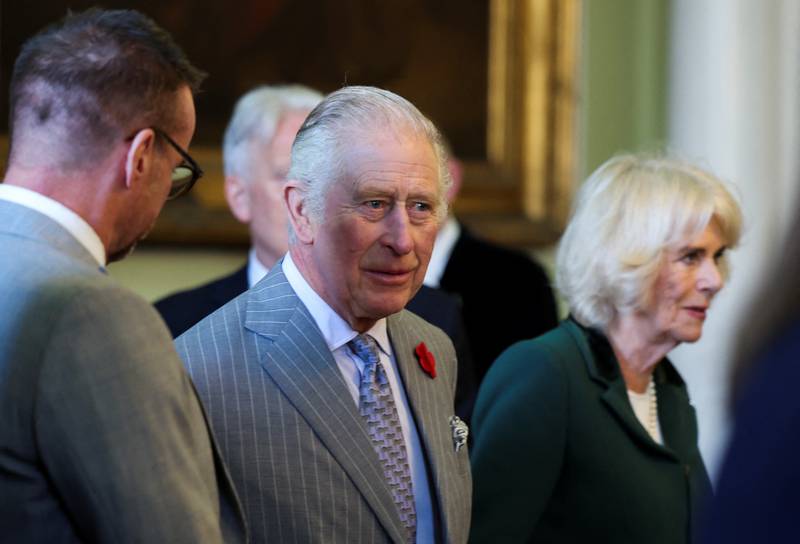 London : King Charles III’s staff will receive a bonus of up to £600 ($700) each to help with the cost-of-living crisis.

The bonuses, to be paid on top of this month’s salary, will amount to tens of thousands of pounds.

According to the royal accounts for 2020-2021, there are 491 full-time equivalent staff across the royal palaces paid for from the Sovereign Grant, with the wage bill coming to £23.7 million ($27m).

His Highness Promised the Private Stables and Kept his Word