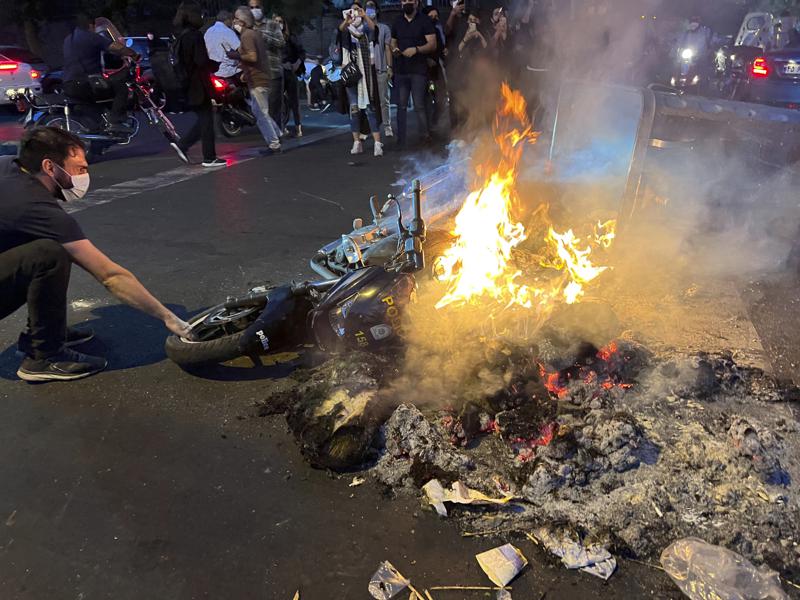 DUBAI :  Iran faced international criticism on Tuesday over the death of a woman held by its morality police, which ignited three days of protests, including clashes with security forces in the capital and other unrest that claimed at least three lives.

The U.N. human rights office called for an investigation. The United States, which is trying to revive the 2015 nuclear deal with Iran, called on the Islamic Republic to end its “systemic persecution” of women. Italy also condemned her death.

Separately, an Iranian official said three people had been killed by unnamed armed groups in the Kurdish region of the country where the protests began, the first official confirmation of deaths linked to the unrest.

Later on Monday, the semiofficial Fars news agency reported that small groups of protesters had again gathered in downtown Tehran, chanting “Death to the dictator.” It said the crowd numbered around 300 and that the protesters damaged street signs.

Jeff Bezos is no longer second-richest person in the world