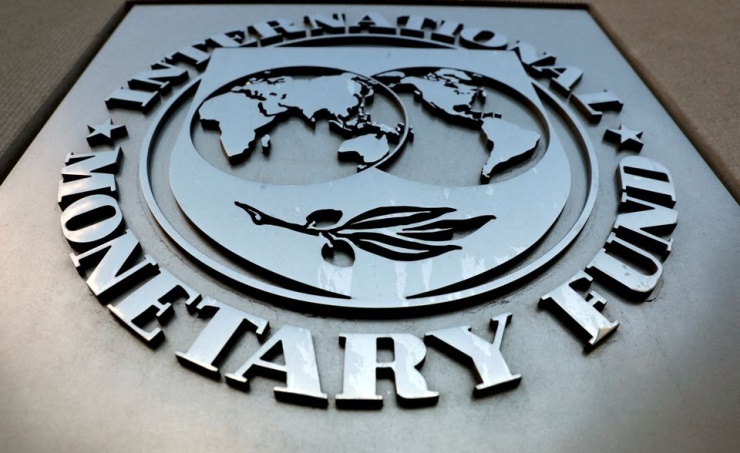 “It strikes the right balance between fiscal responsibility and protecting growth and vulnerable households,” Georgieva said in a brief statement on social media, Reuters reports.

Those plans led to market turmoil, pushing sterling to a record low against the U.S. dollar, forcing the BoE to intervene in the bond market and ultimately costing the job of the British prime minister at the time, Liz Truss.

Georgieva said Hunt’s proposals – which see taxes rising almost immediately, but delay most spending cuts until after 2024 – were an appropriate response at a time when the economy faced a challenging situation.

“In a call with Chancellor Hunt today, I welcomed (Britain’s) Autumn Statement prepared at a difficult time for the UK economy, against strong global headwinds,” she said.

British inflation is at a 41-year high of 11.1%, and its Office for Budget Responsibility estimates the economy is now in recession and that households this year will suffer their biggest drop in real incomes since records began in the 1950s.