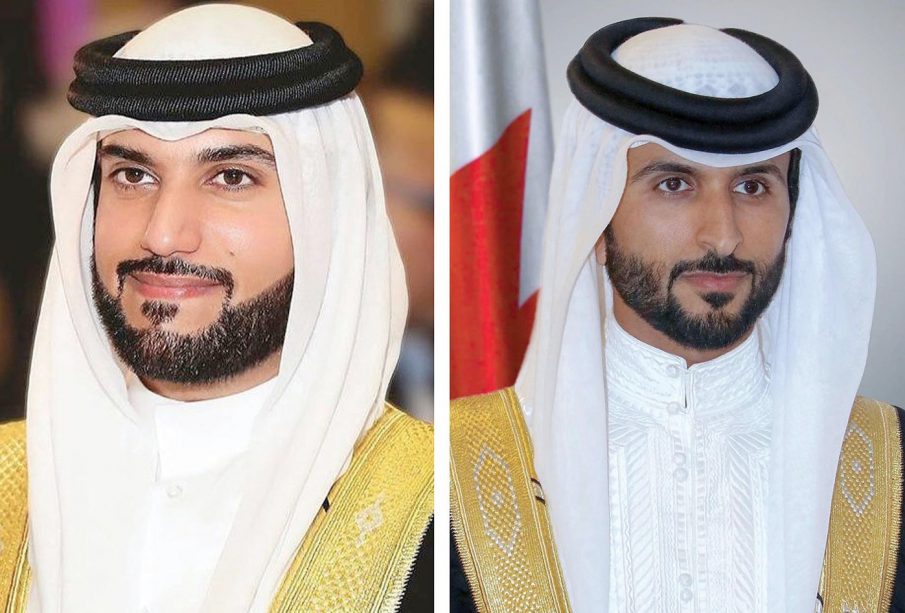 Bahrain : Within the framework of His Majesty King Hamad bin Isa Al Khalifa’s future vision, and the aspirations of His Royal Highness Prince Salman bin Hamad Al Khalifa, the Crown Prince and Prime Minister, HM the King’s Representative for Humanitarian Work and Youth Affairs and the Chairman of the Board of Directors of the Oil and Gas Holding Company, HH Shaikh Nasser bin Hamad Al Khalifa, today approved an edict on restructuring the Board of Directors of the Bahrain Petroleum Company (Bapco), which is wholly owned by the Oil and Gas Holding Company.

HH Shaikh Nasser affirmed that the Oil and Gas Holding Company will continue to strengthen its operational companies, noting that the formation of Bapco’s Board of Directors will enable the company to carry on its development and approach, wishing the new board every success.

Under the edict, Abdulla Jehad Al-Zain was appointed as Chairman of Bapco’s Board of Directors, and Mark Thomas as Deputy Chairman.

Yousif Abdullah Hamoud, Yousif Abdulla Taqi, Dr. Ashok Krishna, Said Hussain Abdulrahman and Ahmed Yousif Talib were appointed as Bapco board members for a two-year term that begins from the date of the issuance of this edict.

It is worth noting that Abdulrahman Jawahery, one of the prominent Bahraini oil, gas and petrochemicals experts, has been appointed as Chief Executive Officer of Bapco.