Gulf economies to shrink by 7.6% this year, IMF says 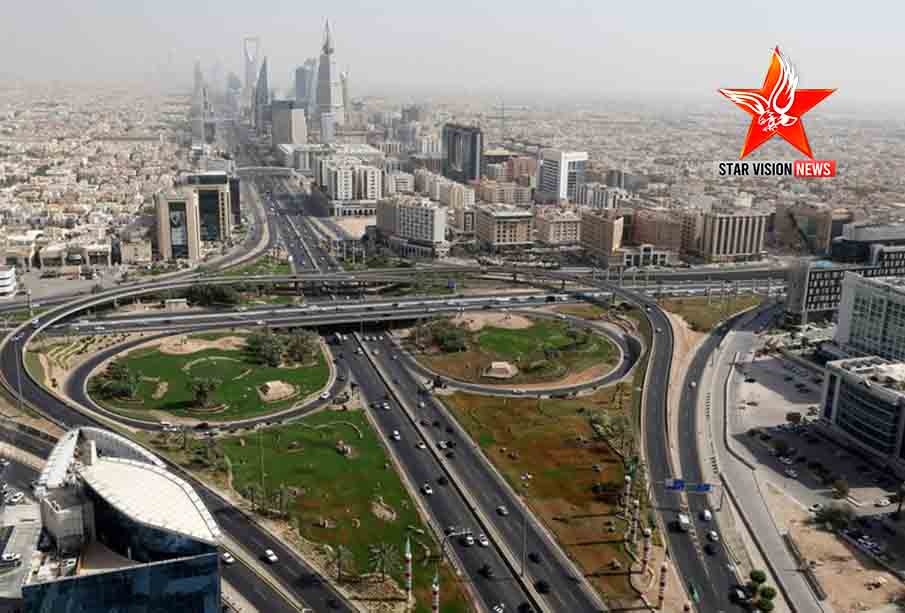 The six GCC nations are, with varying degrees, facing steep economic declines as the slowdown in business activity due to the coronavirus pandemic is amplified by a price drop in hydrocarbons, which are their main source of revenue.

The IMF last week said Saudi Arabia’s economy – the largest in the Arab world – faces a 6.8% contraction this year, sharper than the 2.3% the Washington-based lender had forecast in April.

“We expect the GCC economies to contract by 7.6% this year, the contraction will be across all sectors, oil and non-oil,” Jihad Azour, director of the IMF’s Middle East and Central Asia Department, said on Tuesday at a virtual economic forum.

He said oil-producing countries in other regions were likely to see even larger drops.

Bahrain – one of the smallest Gulf producers – expects its economy to shrink in line with IMF forecasts, said Central Bank Governor Rasheed Mohammed al-Maraj, also speaking at the forum.

The IMF in April had projected Bahrain’s economy to contract by 3.6% this year.

Saudi Arabia’s central bank governor said instead that the kingdom expects its economy to fare better than forecast by the IMF.

Without providing a number, Ahmed al-Kholifey, governor of the Saudi Arabian Monetary Authority (SAMA), said the IMF outlook was “more pessimistic” than Saudi Arabia’s own projections.

Kholifey said SAMA was encouraging commercial banks to lend more to support businesses during the downturn and that banking indicators were reassuring, with banks’ coverage for loans at over 140% in the banking sector.

In a “worst-case scenario”, he said, non-performing loans would not exceed 4% of total loans this year.