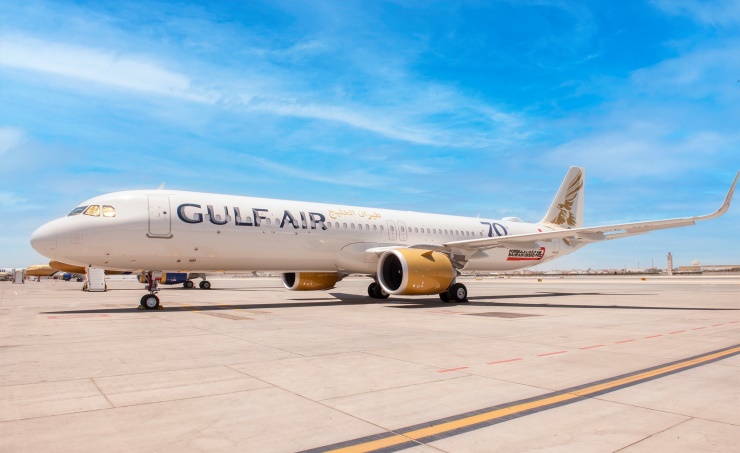 Bahrain : Bahrain’s national carrier Gulf Air will ramp its services to the French capital to be daily starting from today.

This is in line with the latest decision by the French authorities to add Bahrain to their Green List as of August 1, Gulf Air said in a statement.

Being on the green list means that citizens and residents of Bahrain will be accepted to travel to France without the need to quarantine.

Passengers aged 12 and above must present a proof of a complete vaccination which is authorised by the European Medicines Agency or a negative PCR test that is conducted within 72 hours before the flight or a certificate of recovery from COVID-19 for non-vaccinated passengers.

Gulf Air began the summer season with flights to 80% of its pre-pandemic network and it continued to resume operations and restore services to cities of its original 2019 destination network.

The airline has also announced that it has successfully launched all of its seasonal destinations for the summer of 2021 with direct flights to Mykonos and Santorini in Greece, Malaga in Spain and Alexandria and Sharm El Sheikh in Egypt as well as recently resuming Tbilisi in Georgia. The airline currently flies to and from Abu Dhabi, Dubai, Kuwait, Riyadh, Jeddah, Dammam, Medina, Muscat, Cairo, Amman, Casablanca, London, Paris, Frankfurt, Athens, Istanbul, Tbilisi, Larnaca, Bangkok, Manila, Singapore, Dhaka, Colombo, the Maldives and several destinations in India and Pakistan.

“This is wonderful news for citizens and residents of the Kingdom of Bahrain to be able to travel on Gulf Air to Paris on our newly introduced Airbus A321neoLR on any day of the week and with relaxed restrictions thanks to the newly announced green list status,” Gulf Air’s Acting Chief Executive Officer Captain Waleed AlAlawi said.

“Paris has always been a major European point that we have been operating since 1976 and it was one of the destinations we always continued flying to during the pandemic. Starting from August 2, we are proud to resume our pre-pandemic daily frequency, offering maximum convenience to our passengers.”