Germany to offer COVID-19 shots for all kids over 12 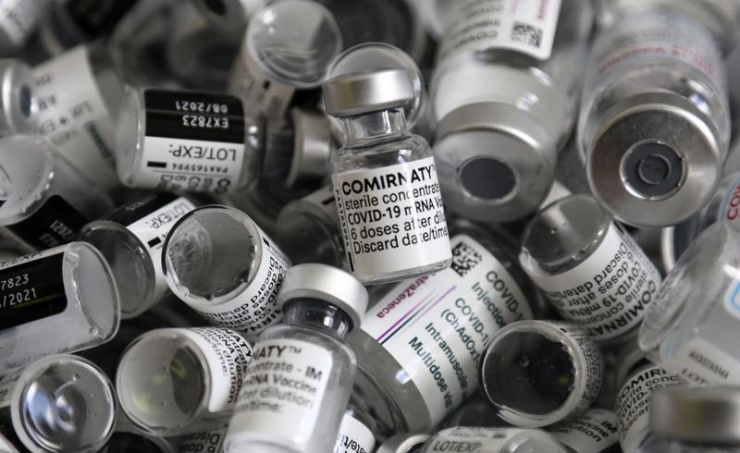 German Health Minister Jens Spahn said after a meeting with the 16 German state health ministers that “we keep our promise: everybody who wants can get vaccinated in the summer — we have enough vaccines for all age groups.”

The government’s push to get Germany’s youth vaccinated comes two months after the European Medicines Agency recommended that the coronavirus vaccine made by Pfizer-BioNTech be expanded to children 12 to 15.

Last week, the EU drug regulator also cleared the vaccine made by Moderna for the same age group, reports AP.

So far, however, the country’s standing committee on vaccination, the Stiko, has been reluctant to give the go-ahead for all youngsters and only explicitly recommended the vaccination for the age group between 12 and 16 if they suffer from certain chronic illnesses.

The committee says that not enough study results are yet available on possible long-term effects of the vaccine on the younger ones, but has also said it may update its recommendation as more data becomes available.

But as schools across the country are starting to open again after the summer vacations, and given the vulnerability of young unvaccinated people to the quickly spreading delta variant, pressure has been mounting to get more children 12 and older vaccinated.

Politicians have been lobbying to get the younger ones immunized against COVID-19 quickly to prevent renewed school closures in the fall.

So far, 20% of those between 12 and 17 have received at least one shot in Germany and nearly 10% are fully vaccinated.

There are large disparities in the access to vaccination for youths across Europe. While countries like Estonia, Denmark and France are actively encouraging families to vaccinate their children before the new school year begins, others such as Sweden and the United Kingdom have yet to begin mass vaccinations for those under 18.