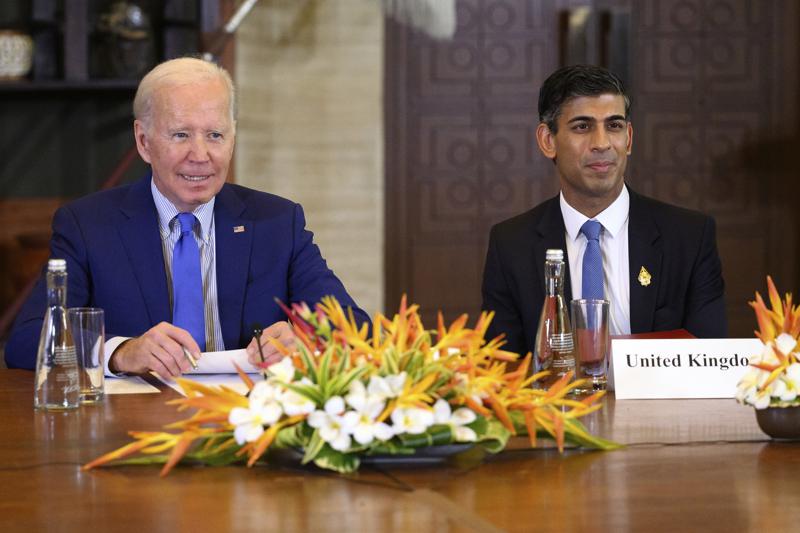 Indonesia : Members of the Group of 20 leading economies ended their summit Wednesday with a declaration of firm condemnation of the war in Ukraine and a warning that the conflict is making an already delicate world economy worse.

The summit’s closing statement was noteworthy because world leaders managed to highlight a denunciation of the war despite the divisions among the group, which includes not only Russia but also countries such as China and India that have significant trade ties with Moscow and have stopped short of outright criticism of the war.

“Most members strongly condemned the war in Ukraine and stressed it is causing immense human suffering and exacerbating existing fragilities in the global economy,” the statement said.

The use of the words “most members” was a telling sign of the divisions, as was an acknowledgement that “there were other views and different assessments” and that the G-20 is “not the forum to resolve security issues.”