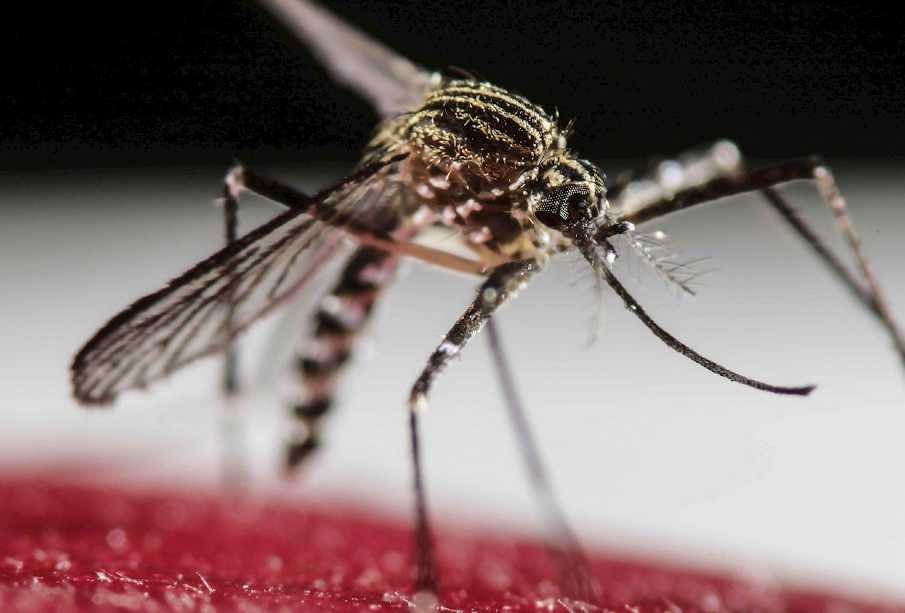 Genetically modified mosquitoes have been released for the first time in the United States, taking flight in the Florida Keys in a pilot program intended to reduce the spread of deadly diseases such as dengue, yellow fever and the Zika virus.

After an odyssey spanning more than a decade to secure regulatory approval, British-based biotechnology firm Oxitec, along with the Florida Keys Mosquito Control District (FKMCD) launched the project in hope of reducing the Aedes aegypti species that spread the diseases.

While Oxitec and local authorities have high hopes for the program, local residents and environmental groups worry that not enough is known about the long-term effects of the new technology.

Nevertheless, the Environmental Protection Agency granted an experimental use permit (EUP) to Oxitecon May 1.

A half-dozen boxes containing the OX5034 mosquito created by Oxitec have been deployed in the Florida Keys, an archipelago stretching 120 miles (195 km) off the southern tip of the state.

Only female Aedes aegypti bite and spread disease, so Oxitec has created males that pass on a gene that kills female offspring before they mature. Their male offspring then continue mating and passing on the altered gene.

The company says similar projects have had over a 90 percent success rate in Brazil, Panama, the Cayman Islands and Malaysia.

Some 12,000 mosquitoes will be released in the initial stage, but later this year tens of millions of genetically modified Aedes aegypti will fan out across the region.

The mosquitoes have also been designed to emit a fluorescent glow, so that when they are captured, they can be more easily identified and studied.

“That’s how we monitor for the project before, during and after to understand the mosquito population,” said Fensom.

The project got a boost in 2016, when it was approved in a referendum in the Keys, despite opposition from some residents.

“We are seeing resistance in some of our current control methods, which has made our job at Mosquito Control that much harder,” said Leal at FKMCD headquarters in Marathon, Florida.

“We’re looking to integrate whatever we can into our current control methods just to make sure that we can suppress that population below disease transmission thresholds.” (Reuters)

England will further ease COVID restrictions from May 17: Boris Johnson