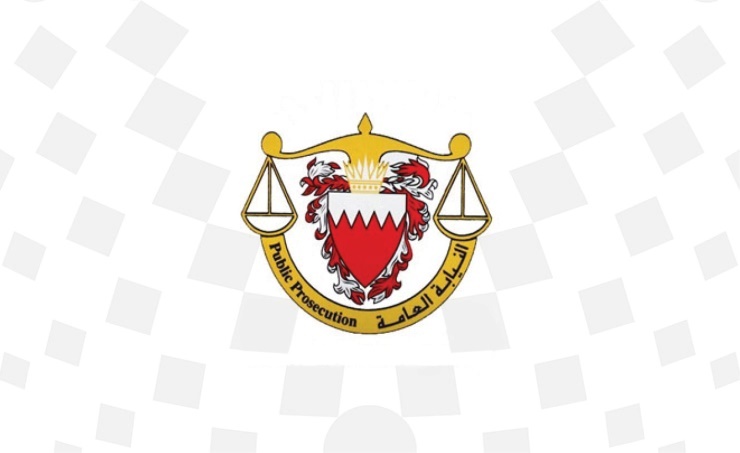 Manama: The Capital Governorate Chief Prosecutor said the Public Prosecution has completed investigation into an incident in which a visitor of Salmaniya Medical Complex (SMC) is facing charges of physically aggressing two doctors and insulting them and a police officer. The Public Prosecution received a tip-off from the Capital Governorate Police Directorate on the incident. The defendant went to the SMC emergency department to receive the needed treatment but refused to undergo the required  diagnosis procedures, came at the doctors, yelled and threatened them, physically aggressed and insulted them and a police officer who was there at the hospital. The Public Prosecution launched an investigation immediately after receiving the notification and questioned the defendant who admitted to the charges levelled at him. It ordered to remand him in custody pending investigation and refer him for criminal trial urgently.

British Airways calls for vaccinated people to travel without restrictions