Death toll in Cameroon stadium crush at 8 as security blamed 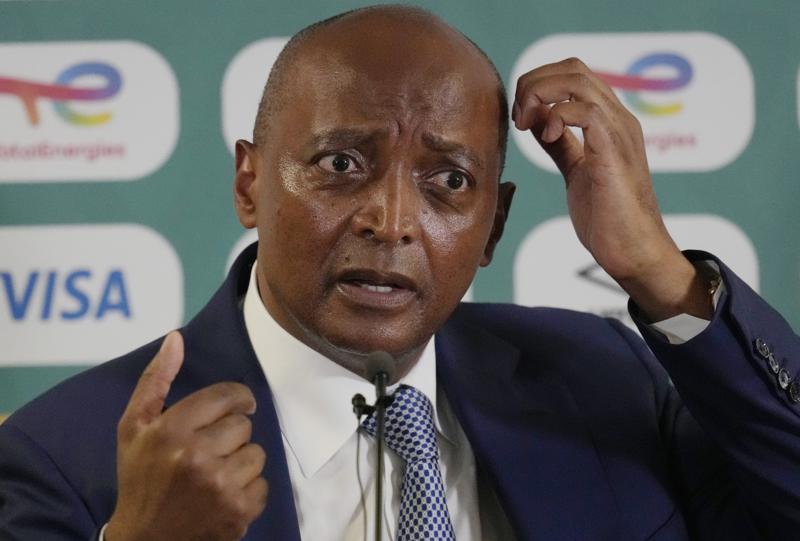 YAOUNDE :  The death toll in a stampede outside a game at the African Cup of Nations soccer tournament in Cameroon has risen to eight, as witnesses blamed security officials for making fatal errors and competition organizers decided Tuesday to suspend all further games at the stadium pending an investigation. 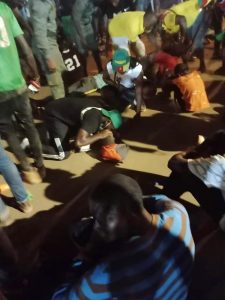 Another seven people were in serious condition in the hospital after the crush Monday night at the game between host Cameroon and Comoros at the Olembe Stadium in the capital, Yaounde. 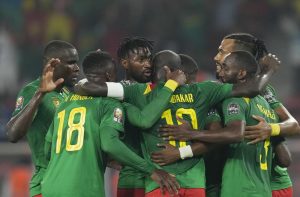 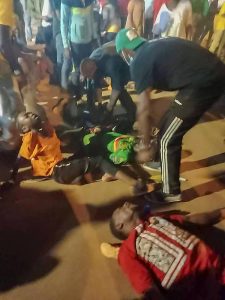 Games are also being played in four other cities. Organizers said the tournament would continue as planned later Tuesday with last 16 games between Senegal and Cape Verde and Morocco and Malawi.