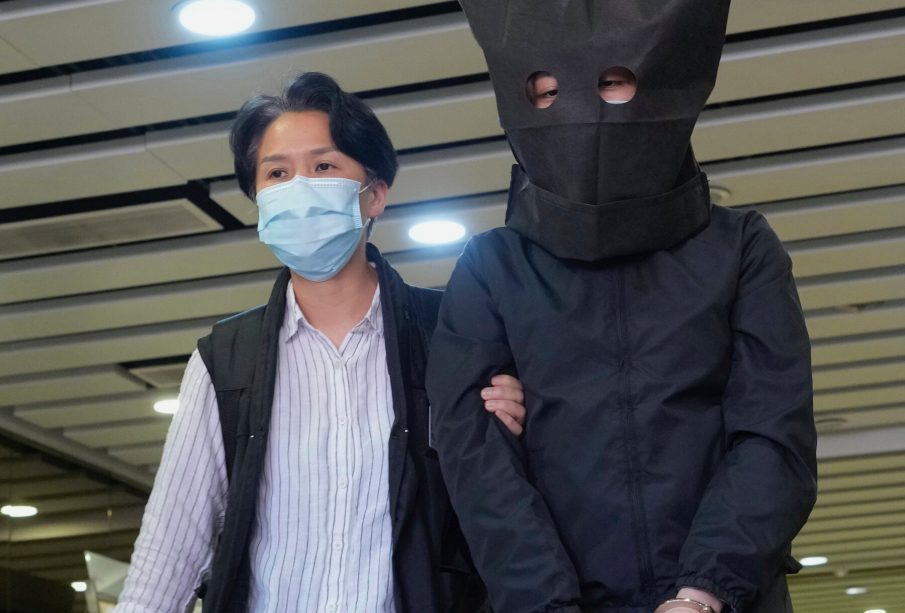 The books in question are essentially about sheep surrounded by fierce wolves. Those arrested belonged to the General Union of Hong Kong Speech Therapists. The books were reportedly intended to teach the city’s history of democracy to children.

It has been learned that the five arrested were between the ages of 25 and 28, are accused of conspiring to “publish, distribute, exhibit or copy seditious publications.”

HRH Crown Prince and Prime Minister congratulates the President of the Arab ...