Home›NEWS›Bolsonaro should be charged with crimes against humanity for Covid errors, says senate panel
NEWSWORLD

Bolsonaro should be charged with crimes against humanity for Covid errors, says senate panel 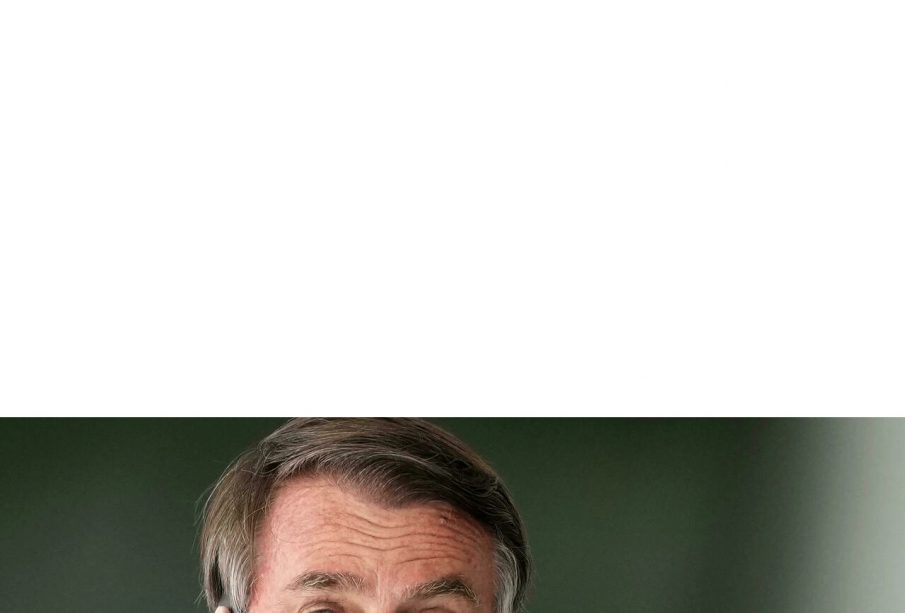 A Brazilian senate committee on Wednesday recommended that President Jair Bolsonaro face at least 10 charges, including crimes against humanity, over his handling of the Covid-19 pandemic.

Following six months of hearings, with emotional witness statements and chilling revelations, the committee of inquiry requested charges against around 60 people, including five ministers or ex-ministers, and three of Bolsonaro’s sons.

Brazil is one of the worst affected countries in the world by the pandemic with more than 600,000 deaths.

Bolsonaro has repeatedly played down the seriousness of the virus, calling it a “little flu” at one point, promoting treatments that scientists said were ineffective, railing against lockdown measures to slow the spread and speaking out against vaccinations.

Renan Calheiros, the centrist senator who is the lead author of the 1,200-page report, will read it out in congress later on Wednesday.

He will ask that Bolsonaro be charged with “intentional” crimes including “quackery” and “crimes against humanity.”

But he announced a last-minute withdrawal of “homicide” and “genocide” charges, after some infighting within the panel.

The report says that the committee has “gathered evidence that the federal government  acted slowly in the fight against the coronavirus pandemic, deliberately exposing the population to a real risk of mass infection.”

While the accusations are serious, the process may be just symbolic since Bolsonaro enjoys enough congressional support to avoid the opening of impeachment proceedings.

Likewise, Attorney General Augusto Aras, an ally appointed by Bolsonaro, could shield him from any indictment.

Bolsonaro  who faces a tricky general election next year — has dismissed the committee’s report as a “masquerade.”

“This report will seem like a sentence, but the government is calm. You can criticize the president’s attitude, but not incriminate him,” Fernando Bezerra, head of the government’s parliamentary bloc in the senate, told the Uol website.