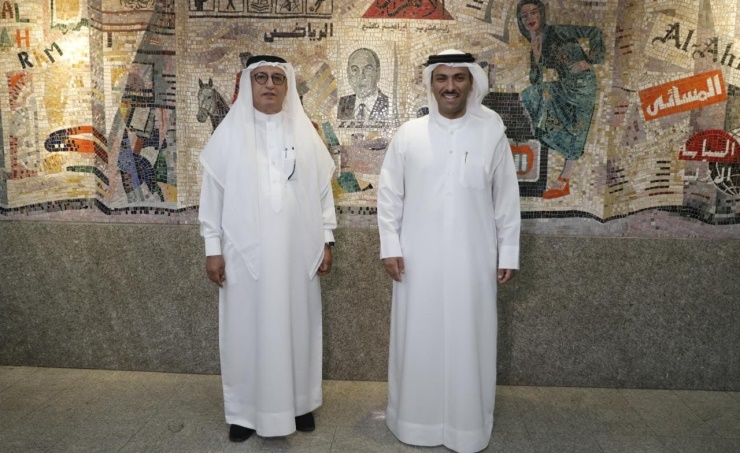 In a statement today, Al-Shaiji hailed the minister’s kenyonte speech at the opening of the meetings which were held under the patronage of Egyptian President Abdel Fattah El Sisi, noting the address highlighted key issues for the future of the pan-Arab media.

He praised the minister’s keenness to support the press profession in the Kingdom of Bahrain and support its development in line with rapid global technological strides.

He commended the minister’s visits to media and press establishments in Egypt in order to further consolidate cooperation and take stock of developments.