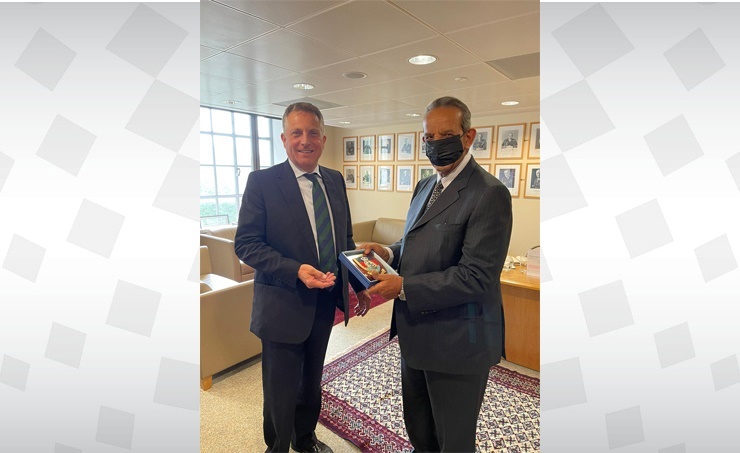 They discussed joint cooperation and coordination and ways of boosting relations between the two friendly countries mainly in the military and defence fields.

The BDF Commander-in-Chief asserted the importance of such visits in boosting deep-rooted historical bilateral relations. He expressed keenness on further bolstering military cooperation and relations of friendship in various areas.