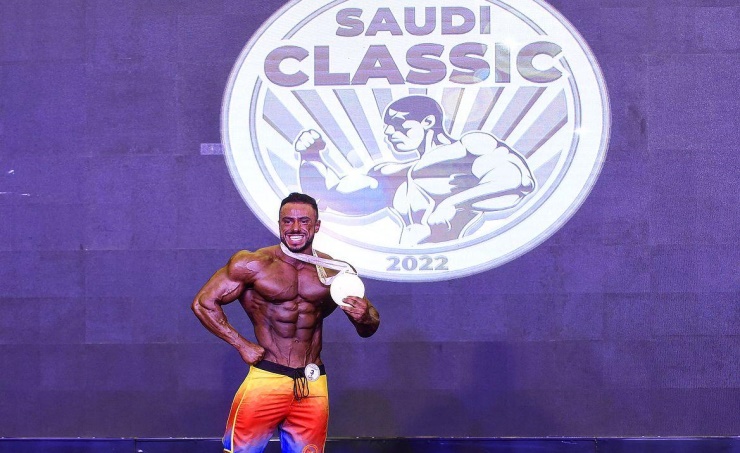 Al Maghrebi has thus booked a berth in the Mr Olympia  bodybuilding competition, which will be held in August in Las Vegas, the United States of America.