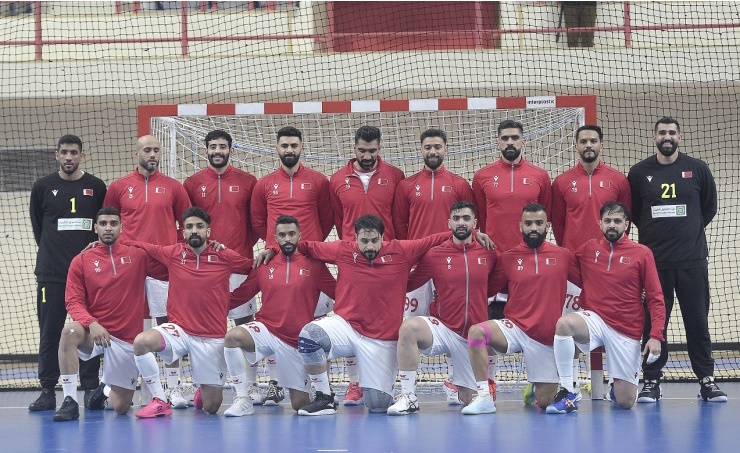 Bahrain : Bahrain has today qualified to the 2023 World IHF Men’s World Cup, which will be co-organised by Poland and Sweden.

The national team edged Iraq 34-31 in the 20th edition of Asian Championship, to book a berth in the world cup for the sixth time in the history of handball in Bahrain.

Bahrain also qualified to the semi-final of the Asian Handball Championship, being hosted in Dammam, in the Eastern Province, in the Kingdom of Saudi Arabia.

The national squad will take on Iraq and the winner will lead Group B in the main playoff phase and play the second-place team in Group A.

Bahrain led Iraq 18-15 in the first half of the match. The Iraqi team managed to equalise 22-22 in the second half.

A high-spirited Bahraini team bounced back to seal the final victory 34-31 and book a berth in the world cup.

BDF opens registration for civilians to volunteer in reserve force