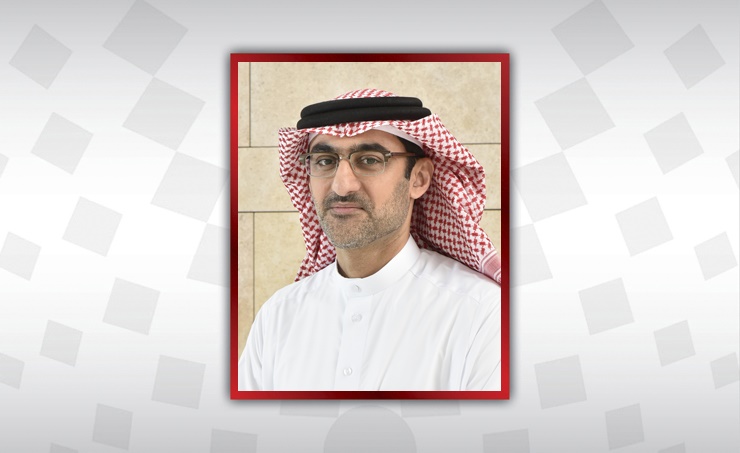 Bahrain : An annual survey to measure customer satisfaction with e-Government channels and services has been launched by the Information and e-Government Authority (iGA). The questionnaire is available through the National Portal, bahrain.bh and other communication electronic channels.

iGA CE Mohammed Ali Al Qaed said that the survey implements directives by the Minister of Interior, General Shaikh Rashid bin Abdullah Al Khalifa on the importance of listening to the public feedback and involve them in the continuous improvement plans of eGovernment services and channels.

Participants in the survey will include individuals and representatives of the public and private sectors. The survey has been carried out through field studies for 12 years, and electronically since 2020 at the start of the pandemic, in compliance with precautionary COVID-19 measures.

Al Qaed said that surveying citizens’ and residents’ satisfaction is among the key objectives of the Kingdom’s eGovernment strategy, which is aimed at offering the best user experience. In line with this, the survey is being conducted to develop and improve public eServices and applications in cooperation with all government agencies. This work is being done with a commitment to transparency, and all opinions and observations submitted are taken into serious consideration.

Al Qaed explained that the iGA switched to electronic surveying in 2020, taking advantage of the latest technologies available to ensure the continuity of this important practice. The first electronic survey focused on public opinions on the revamp of the National Portal, in preparation for the launch of the beta version last year. A sample of 3,845 users and iGA customers took part in the survey from the government database, as well as through social media channels. The study attracted a range of age groups, including public and private sector employees, school and university students, and different nationalities. People aged 36 to 55 years-old made up 46% of participants, the largest age group. This was followed by 26- to 35-year-olds at 29%, over 55s at 13%, 18 to 25-year-olds at 11%, and under 18s at 1%. The customer satisfaction rate came in at 74%, in line with the global average when it comes to government services.

Al Qaed said that the iGA has traditionally organized field studies to measure the satisfaction and approval levels of individuals, business owners, and government agencies on the applications, information and electronic services provided to them through the national e-government portal bahrain.bh, and the channels, The iGA carried out six field studies annually between 2014 and 2019. The iGA conducts both field and electronic surveys to ensure that the public can contribute to developing the services the iGA offers.

The public can communicate with the iGA and submit inquiries and suggestions through the National Suggestions and Complaints System, Tawasul by calling 80008001 or using the Tawasul app, which can be downloaded through the eGovernment app store at bahrain.bh/apps.

In addition to field and electronic studies, the iGA uses several other channels to obtain customers’ feedback, including focus groups and gathering opinions through its official social media accounts @iGABahrain on a range of platforms. It also implements a ‘mystery shopper’ program to measure the quality of call center responses to customers.

The National Medical Taskforce announces the continuation of the Yellow Alert Level ...