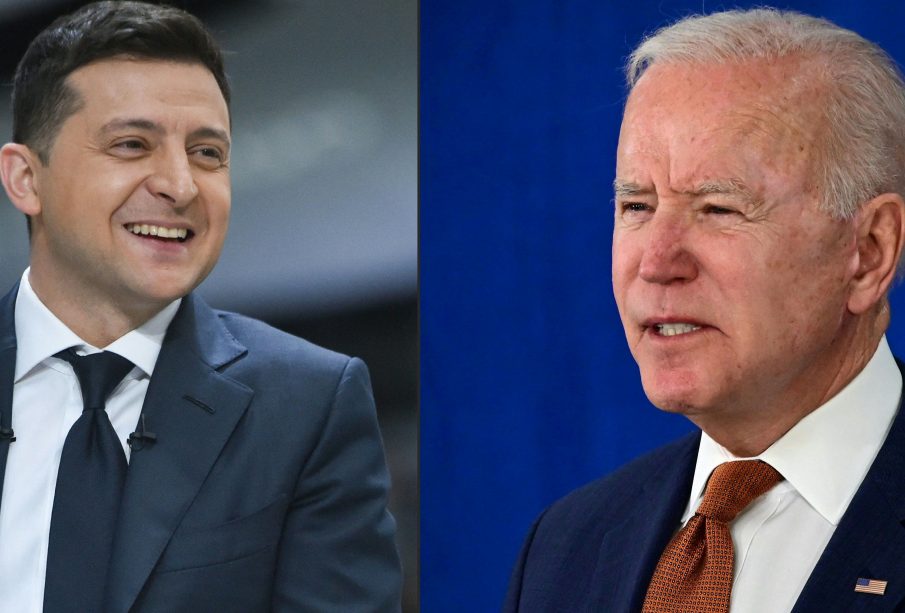 WASHINGTON —The White House said it has invited Ukraine’s president for a visit in August .

Zelinsky had publicly appealed for an in-person meeting with Biden before Biden’s summit with Russian President Vladimir Putin in Geneva in June.  Zelinsky got a phone call with Biden and tweeted afterward that he had been invited to visit the White House in July.

However, the July meeting in the Oval Office was not held, which is planned to schedule on  Aug. 30 and focus on Russia, corruption, and energy cooperation.

Administration officials, meanwhile, denied accusations that they had warned Ukraine against public criticism of Biden’s handling of a controversial Russian gas pipeline or postponed any meeting between the leaders.