Home›NEWS›Walt Disney to lay off about 32,000 workers
NEWSWORLD 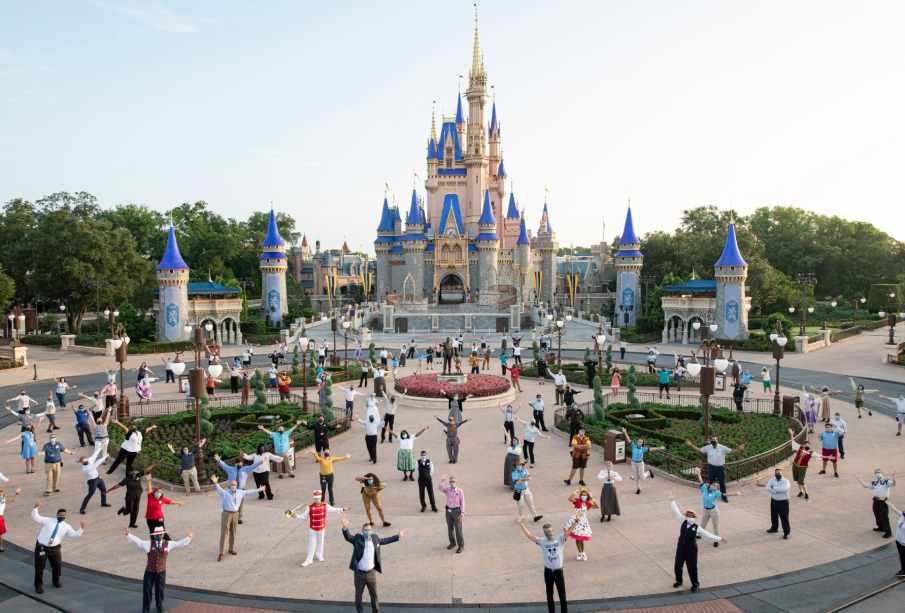 Walt Disney would lay off about 32,000 workers, primarily at its theme parks, an increase from the 28,000 it announced in September. The layoffs will be in the first half of 2021. The lay off comes as the company struggles with limited customers due to the pandemic.

Earlier this month, Disney said it was furloughing additional workers from its theme park in Southern California due to uncertainty over when the state would allow parks to reopen.