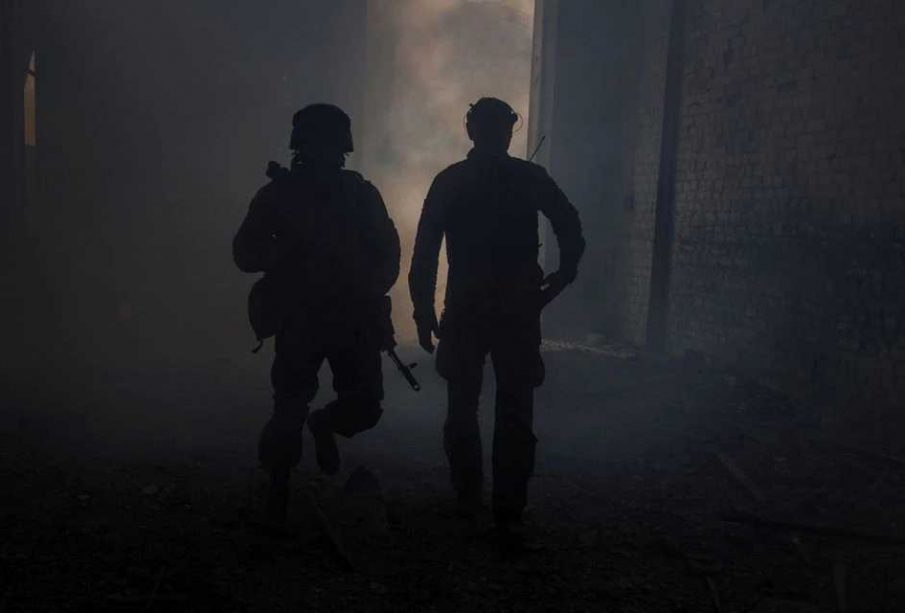 Russian forces have fully occupied Sievierodonetsk, the mayor of the eastern Ukrainian city said on Saturday, confirming Ukraine’s biggest battlefield setback for more than a month, after weeks of some of the bloodiest fighting of the war.

The fall of Sievierodonetsk – once home to more than 100,000 people, now a wasteland – was Russia’s biggest victory since capturing the port of Mariupol last month. It transforms the battlefield in the east after weeks in which Moscow’s huge advantage in firepower had yielded only slow gains.

Russia will now be hoping to press on and seize more ground on the opposite bank, while Ukraine will hope that the price Moscow paid to capture the ruins of the small city will leave Russia’s forces vulnerable to a counterattack in coming weeks.

“The city is now under the full occupation of Russia. They are trying to establish their own order, as far as I know they have appointed some kind of commandant,” Mayor Oleksandr Stryuk said on national television.

He said anyone left behind could no longer reach Ukrainin-held territory, as the city was effectively cut off.

Russia’s Interfax news agency cited a representative of fighters from the self-declared Luhansk People’s Republic as saying Russian and pro-Russian forces had entered Lysychansk and fighting was taking place in urban areas there. This could not immediately be confirmed.

Russian President Vladimir Putin sent tens of thousands of troops over the border on Feb. 24, unleashing a conflict that has killed thousands and uprooted millions. It has also stoked an energy and food crisis which is shaking the global economy.

Since abandoning an early advance on the capital Kyiv in what it called a “special military operation”, Russia and its proxies have shifted their main focus to the Donbas, an eastern territory made up of Luhansk and Donetsk provinces.

The retreat from Sievierodonetsk brings Moscow close to full control of Luhansk, with Ukrainian troops in the province largely holding out only in Lysychansk.

Ukrainian officials had said that they were pulling troops back from Sievierodonetsk to avoid being surrounded by the Russians, who had crossed the river in force in recent days and were advancing on Lysychansk on the opposite bank.

Taliban call for release of frozen funds after deadly earthquake