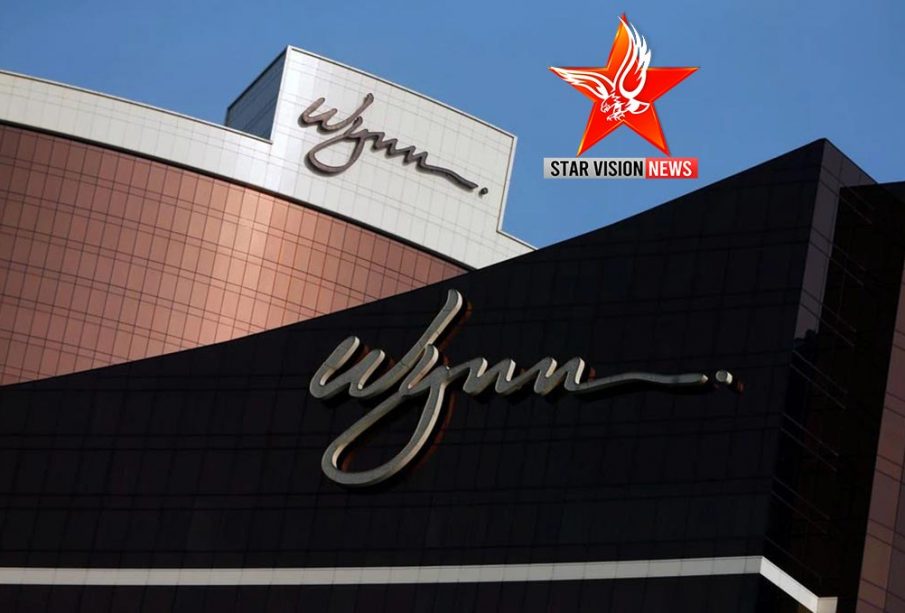 DUBAI: Hotel and casino operator Wynn Resorts will build a luxury resort in Ras Al Khaimah in the United Arab Emirates with a “gaming area”, it said on Tuesday, potentially paving the way for gambling to be allowed in the Muslim Gulf state. Wynn did not specify if gaming included gambling but in a sign that entertainment rules might be loosened, the Ras Al Khaimah Tourism Development Authority (RAKTDA) said on Tuesday it had created a new Department of Entertainment and Gaming Regulation to regulate “integrated resorts”. 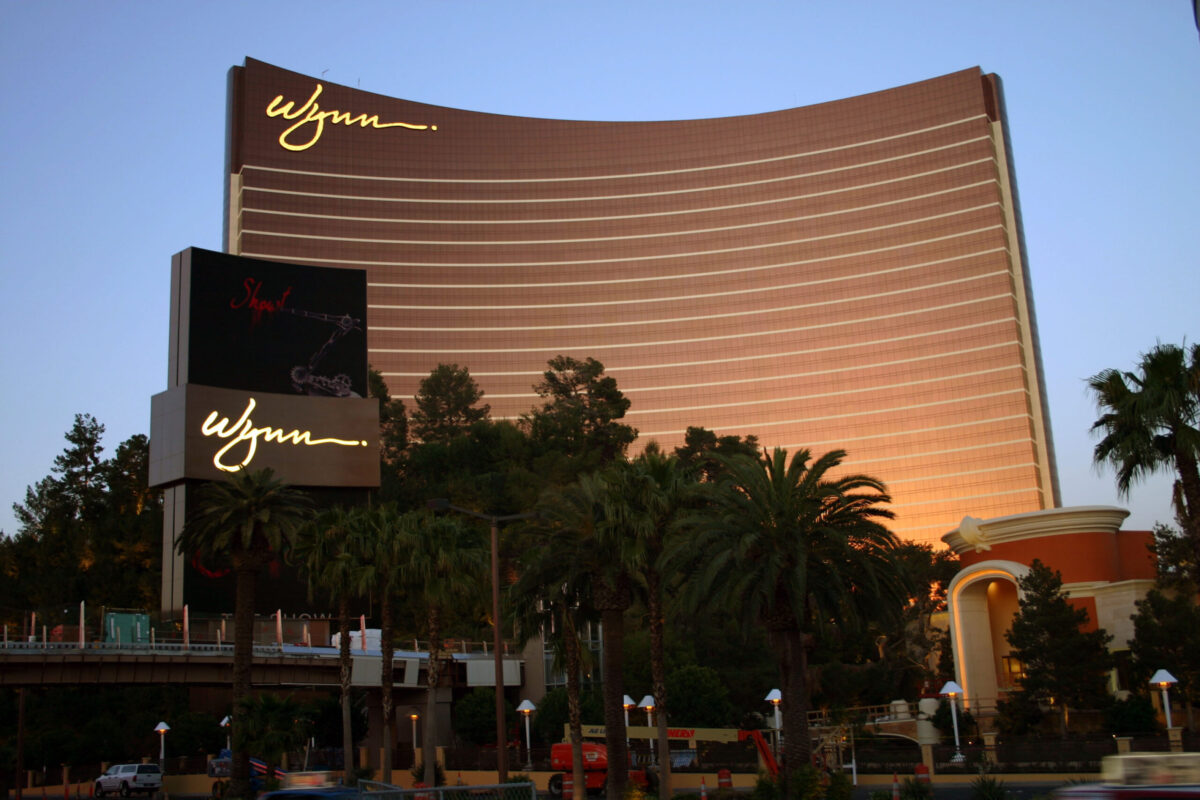 Integrated resorts typically refer to hotels with casinos and other entertainment facilities. In a statement on state media, RAKTDA said a top priority for the new body would be a regulatory framework ensuring “the responsible practice of recreational gaming at all levels”. Ras Al Khaimah’s government communications office, RAKTDA, RAK Hospitality Holding, and Wynn Resorts did not immediately respond to requests for comment on whether gambling would be allowed in the sheikhdom.

Diplomats have said the UAE could move to permit it as part of wider legislative reforms aimed at maintaining its edge as a tourism and business hub amid rising regional competition. Dubai, traditionally the most liberal emirate in the UAE, in April denied rumors it was granting gambling licenses. Casino and hotel operator Caesars in 2018 opened a resort on Dubai’s Bluewaters Island – its first non-gambling project. 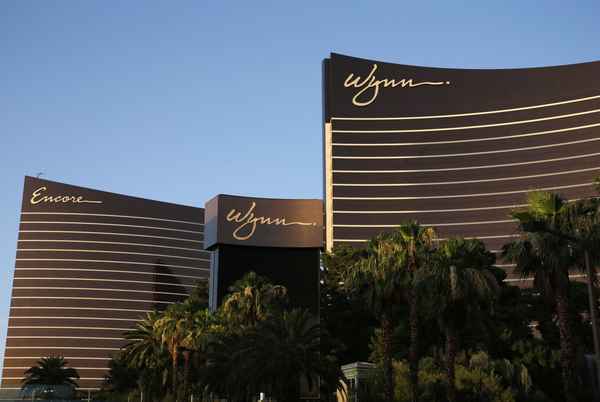 The Wynn resort, announced by Ras Al Khaimah authorities and Wynn, is set for completion in 2026. It will be located on Al Marjan, a man-made island off the coast of Ras Al Khaimah. “The integrated development, featuring a world-class hotel, entertainment, and gaming amenities, will add to the emirate’s destination strategy to attract tourists from across the world,” said Abdulla al-Abdooli, chief executive of Marjan, the master-developer of freehold property in Ras Al Khaimah in a statement.

On another man-made outcrop of land in Dubai, named The Island, three luxury Las Vegas brand hotels from casino operator MGM Resorts are being built due for completion in 2022. Gambling is banned in Islam and in all of the six Gulf Cooperation Council (GCC) states. The UAE last year announced what it called the most sweeping legal reform in the Gulf state’s history. Major changes included decriminalizing premarital sexual relations and alcohol consumption. Other recent changes by the UAE include introducing longer-term visas as a way to attract and retain talent and encourage more businesses to set up shop.

Death toll in Cameroon stadium crush at 8 as security blamed