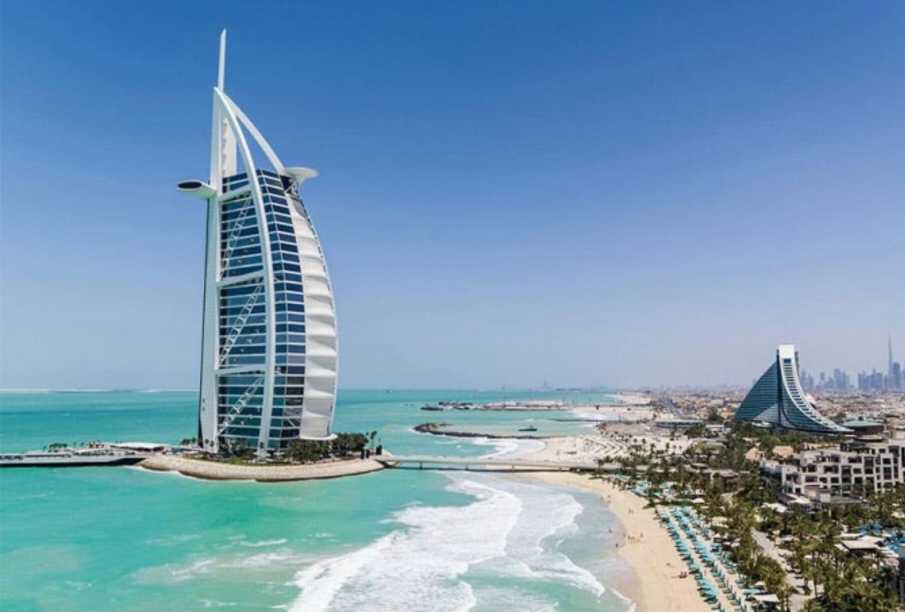 The UAE tourism sector has continued to recover during Q1, 2021, with the average hotel occupancy rates across the country nearing 63 percent, according to initial data released by the local tourist authorities.

Average length of stay in hotels during Q1 increased 27.6 percent to 4.3 nights as compared to the same period last year, with March recording a growth of 34 pct in the number of hotel guests comparatively with March 2020, Emirates News Agency reported.

UAE nationals accounted for 25.6 percent of total guests in the reference period -one million guests- with March seeing a thumping 112 pct growth in the Emirati hotel guests as compared to the same month last year.

Dubai proved to be the preferred destination for Emiratis, followed by Abu Dhabi, Ras Al Khaimah, Fujairah then Sharjah.

Minister of State for Entrepreneurship and SMEs, Chairman of the The Emirates Tourism Council Dr. Ahmad Belhoul Al Falasi,  enunciated the distinctive performance of the UAE domestic tourism sector, commending the tireless efforts made by various local departments concerned to position local attractions as the favourite destination for Emiratis and residents alike.

“The UAE continues to enhance its coveted position on the global tourism scene, with domestic tourism now proving to be a significant catalyst for economic growth and a key contributor to GDP in implementation of the directives of the UAE’s wise leadership,” added the minister.

Emirates to fly medical aid to India for free

Speaker to participate in emergency parliamentary meeting on Palestinian issue