US Capitol shut down temporarily out of caution over fire nearby 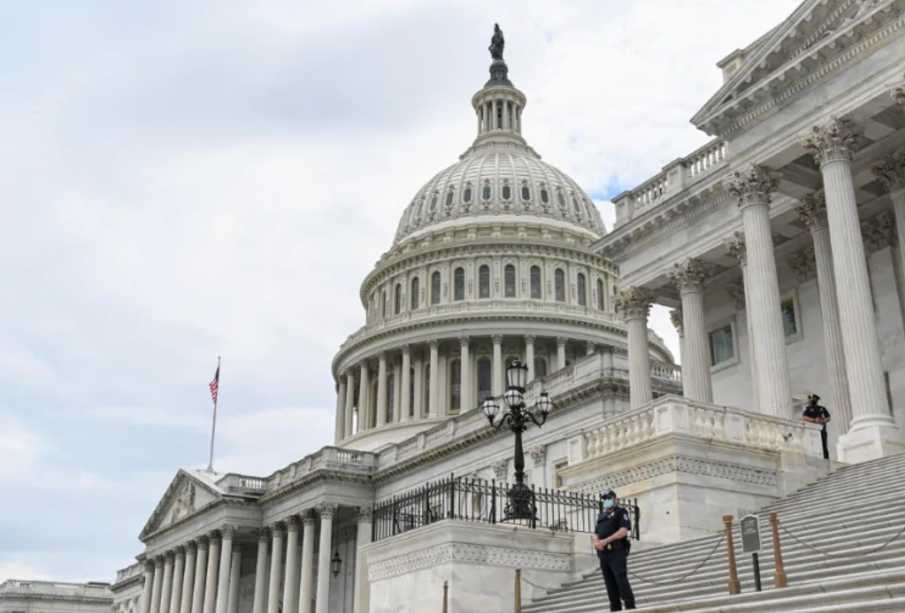 The U.S. Capitol complex was shut down temporarily on Monday out of an abundance of caution after a small fire broke out nearby, the U.S. Secret Service said, underscoring security jitters days before President-elect Joe Biden’s inauguration.

“There is no threat to the public,” the Secret Service said in a tweet.

The U.S. Capitol Police said in a statement that, in an abundance of caution following an external security threat near the Capitol, its acting chief ordered a shutdown of the complex.

“There are currently no fires on or within the Capitol campus,” the statement said. “Members and staff were advised to shelter in place while the incident is being investigated.”

The lockdown follows the deadly Jan. 6 attack on the U.S. Capitol in Washington by Trump supporters, some of whom called for the death of Republican Vice President Mike Pence as he presided over the certification of Democrat Biden’s November election victory.

All participants in the rehearsal for Biden’s inauguration, were evacuated into the building, and participants were being held in the Capitol rotunda and other indoor areas, according to a Reuters witness. Biden will be sworn in on Wednesday.

The city’s fire department posted on Twitter that firefighters put out an outside fire near the Capitol complex.

“There were no injuries,” the department said. “This accounts for smoke that many have seen.” (Reuters)