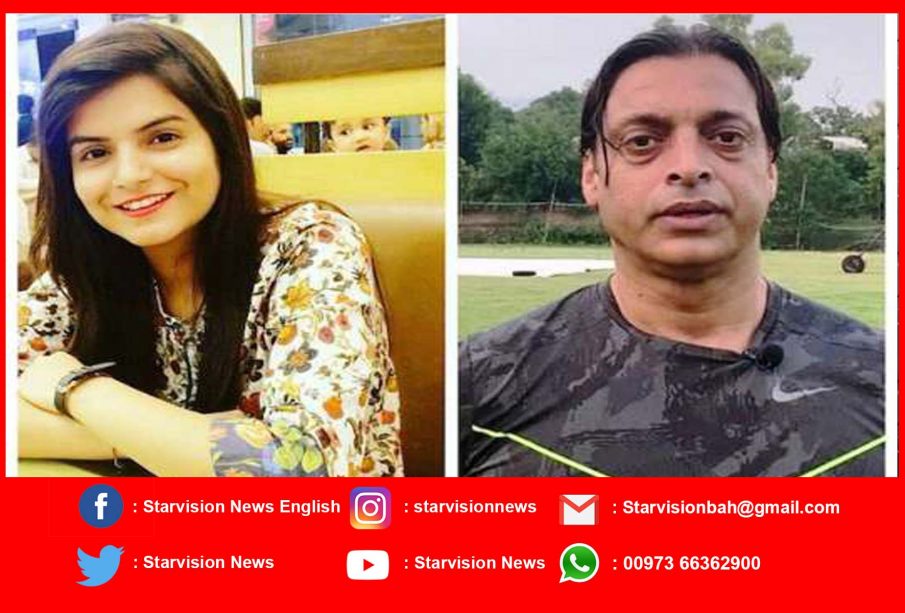 Sindh Province Police claimed to have arrested at least two suspects in connection with the death of a Hindu medical girl student Nimrita Kumari, who was found dead in a hostel room under mysterious circumstances at the Shaheed Mohtarma Benazir Bhutto Medical University (SMBBMU) in Larkana a few days ago. According to reports in the Pakistani media, both suspects are Kumari’s classmates. They have been identified as Mehran and Alishan. They were arrested on the basis of Kumari’s phone call records. They were questioned separately but gave different versions of the story. The police said it has seized the victims’ laptops for investigations. Meanwhile, Pakistan President Arif Alvi talked to Kumari’s brother in Ghotki and assured all possible help in the investigation.

The SMBBMU has described her death as a case of suicide. But her family members have alleged murder and have demanded a high-level inquiry. A similar demand has been made by civil society in Sindh and elsewhere. On Wednesday, university students staged a protest and demanded justice for Kumari. They also demanded that the Vice-Chancellor of the University be removed. Meanwhile, SMBBMU Vice-Chancellor Anila Attaur Rehman was under the spotlight on Wednesday when she slapped reporter Ramesh Kumar who asked her tough questions on the student’s death. The Rehman had gone to the victim’s family to express her condolences.

Pak fails to move resolution on Kashmir at UNHRC meet