The Royal Equestrian race has been cancelled 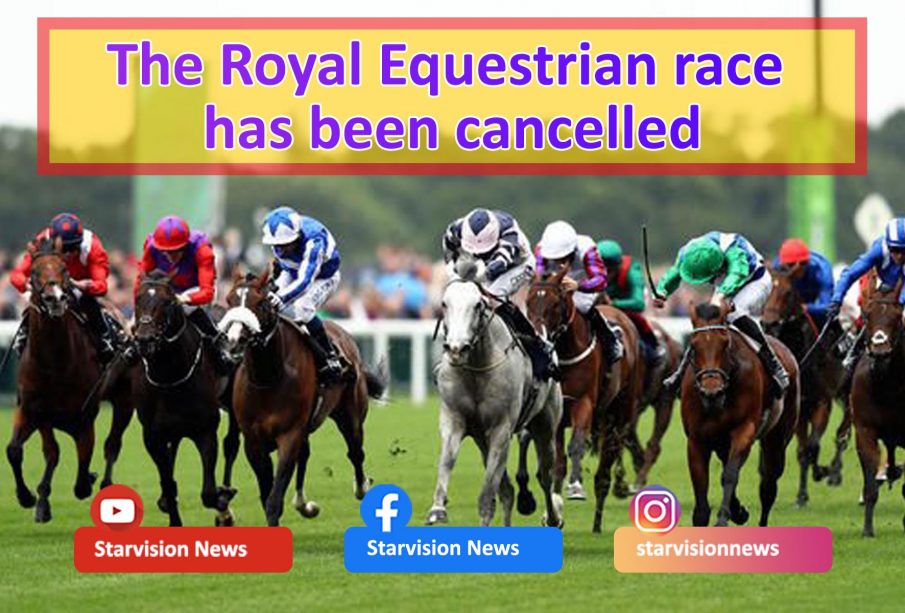 The royal equestrian race which was scheduled for Friday has been canceled. This follows a directive by Shaikh Nasser bin Hamad Al Khalifa, Representative of His Majesty King Hamad for Charity Work and Youth Affairs, National Security Advisor, Supreme Council for Youth and Sports chairman and honorary president of the Royal Equestrian and Endurance Federation.

The Royal Equestrian and Endurance Federation said in a statement today that following the decision the royal equestrian season for 2019-2020 has come to an end. The move comes as part of national efforts to combat the spread of the Covid-19.

All retail outlets to be closed for two weeks in Bahrain

Trump Says Coronavirus Cure Cannot ‘Be Worse Than the Problem Itself’