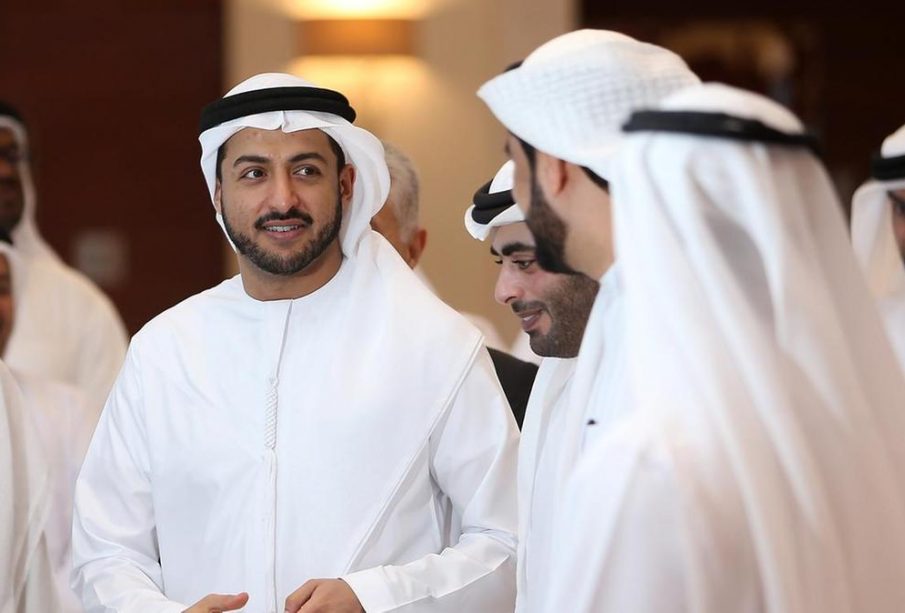 The son of the Ruler of Sharjah has died, the emirate’s Ruler’s Court announced on Tuesday.Sheikh Khalid bin Sultan Al Qasimi died on Monday in London, a statement carried by the Sharjah Media Office on Twitter read.The Ministry of Presidential Affairs said President Sheikh Khalifa ordered three days of national official mourning, beginning when the body is repatriated, with flags to be flown at half mast.The Ruler’s Court of Sharjah said the repatriation of Sheikh Khalid’s body to the UAE and details for funeral prayers will be announced at a later time.

The court offered its condolences to Sheikh Dr Sultan bin Muhammad Al Qasimi, Ruler of Sharjah, and Al Qasimi family.Sheikh Khalid, 39, was the chairman of Sharjah Urban Planning Council. He also led work on Sharjah Architecture Triennial, an exhibition and series of events held every three years.Sheikh Khalid was the co-owner of a British fashion label, named Qasimi, whose debut collection premiered in 2008.Messages of condolences flooded in on social media from across the country on Tuesday with many praying that God rest his soul and offering their condolences to Sheikh Dr Sultan.Sheikh Dr Sultan also shared the announcement on Instagram, posting the statement from the Ruler’s Court with a black and white photo of his youngest son.”Sheikh Khalid bin Sultan bin Muhammad Al Qasimi is in the care of God,” the post read.

RAP summer camp continues with a host of activities