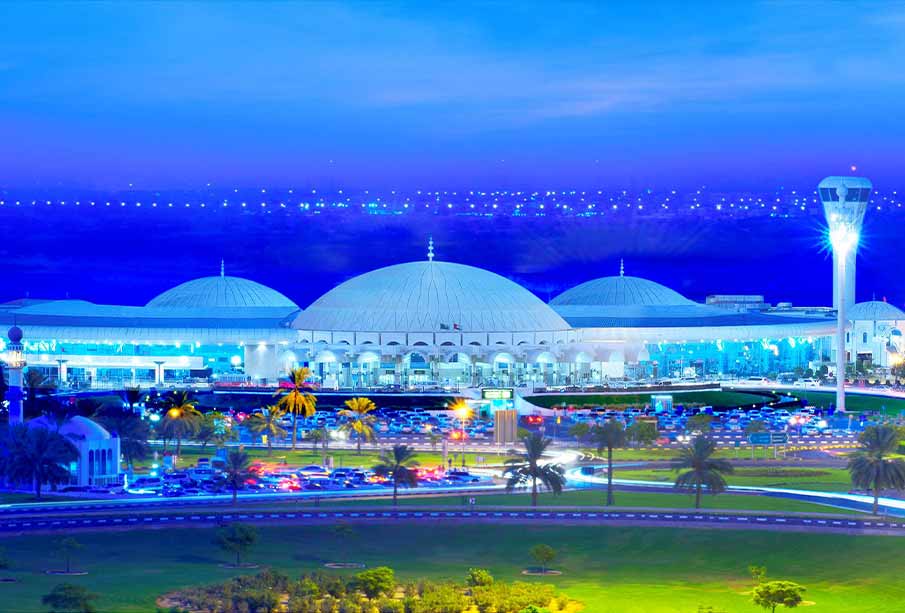 Sharjah Airport has become the first carbon-neutral airport in the GCC and the second in the Middle East to attain Level 3+ Neutrality accreditation from the Airport Carbon Accreditation programme, issued by Airports Council International, ACI.

This achievement, occurring when net carbon dioxide emissions over a full year are zero, reflects the excellence of the airport strategy in the implementation of many projects and practices that use the application of the highest standards of sustainability, a Sharjah Airport press release said on Sunday.

The accomplishment marks an important milestone in Sharjah Airport’s journey towards continuous environmental and sustainable development as it continues to expand its operational capacity. Sharjah Airport has made a firm commitment to ensuring its operations have a minimal impact on the environment while working towards reducing carbon footprint and energy consumption.

“By reaching carbon-neutral status, the highest status currently, in the internationally-recognised Airport Carbon Accreditation programme, Sharjah Airport is firmly positioning itself as an environmental leader in the region and beyond,” said Stefano Baronci, Director-General of ACI Asia-Pacific. “We are grateful to the management team at Sharjah Airport for their continued commitment and active participation in ACI Asia-Pacific environmental initiatives and in support of working towards a new societal value.”

Environmental and sustainability projects implemented by Sharjah Airport include energy conservation initiatives, clean energy projects and circular economic initiatives to encourage all stakeholders of the airport to engage and contribute to good practice. Besides strictly monitoring electricity and water consumption in the airport, an integrated waste management system, targeted at zero landfill waste was introduced.

Sharjah Airport has been recognised throughout the years by several entities for its contribution to sustainable initiatives. The airport will be formally presented with the Level 3+ award at the Airport Carbon Accreditation Certification Presentation ceremony at the next ACI Asia-Pacific Regional Assembly, Conference and Exhibition.

The Airport Carbon Accreditation programme is the only independent, institutionally endorsed carbon standard for airports that recognises the efforts made to manage and reduce their Co2 emissions. The programme is progressively being implemented across the world’s airports. 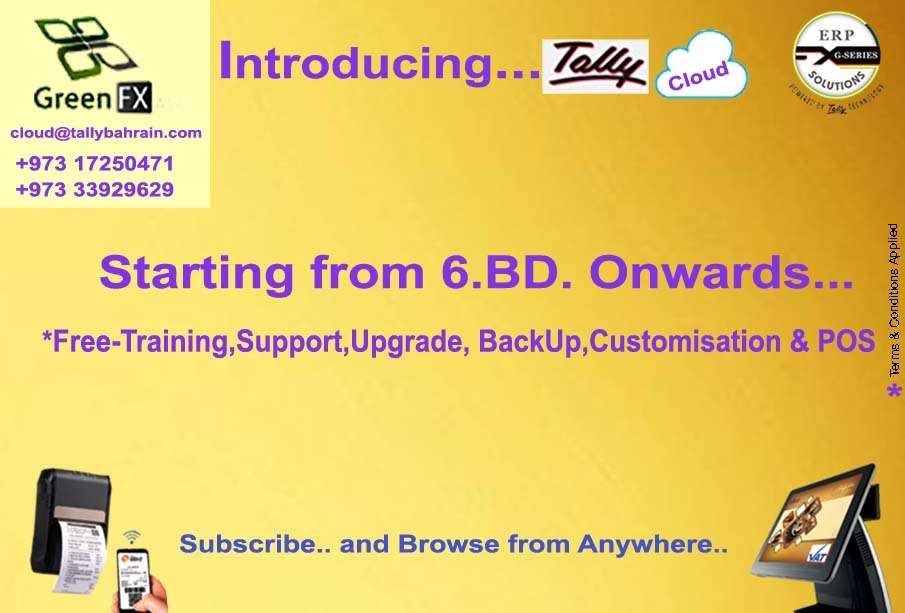