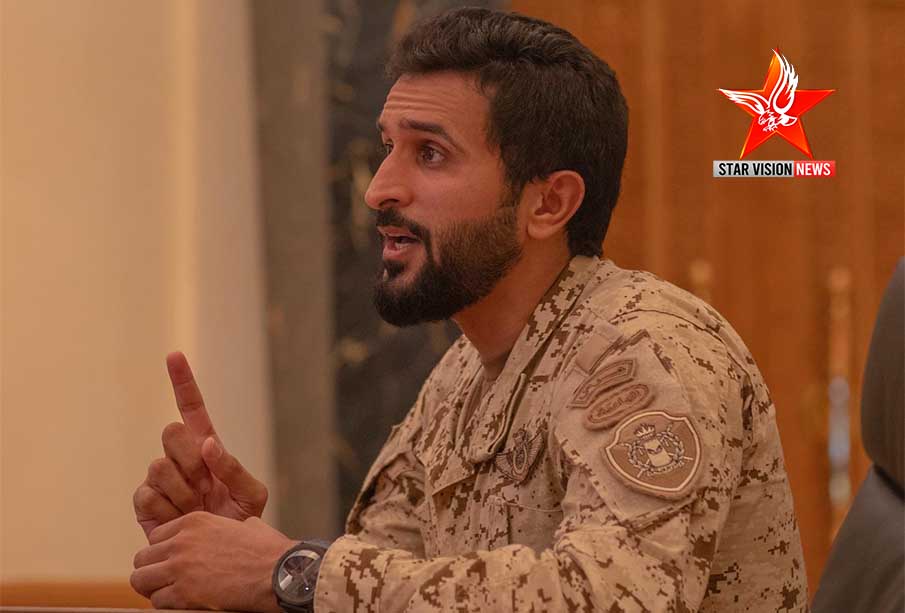 His Majesty the King’s Representative for Humanitarian Work and Youth Affairs, National Security Advisor and Chairman of the Supreme Council for Youth and Sport, His Highness Shaikh Nasser bin Hamad Al Khalifa, today held a virtual meeting with high-achieving students from public and private schools.

HH Shaikh Nasser welcomed the outstanding students, and valued highly their efforts and perseverance for the sake of continuing their academic achievements and excellence during the exceptional circumstances the kingdom has gone through as a result of the outbreak of the novel coronavirus (COVID-19).

“We are fully aware that the students in Bahrain have gone through exceptional circumstances during this academic year, but they were able to overcome these challenges and turn them into new starting points towards enhancing their educational achievements and acquiring knowledge in order to reach their goals of excellence, and crown those efforts by filling their hearts and those of their parents with joy and happiness,” HH Shaikh Nasser said.

HH Shaikh Nasser went on to say that “the outstanding Bahraini male and female students have projected a great message to all countries of the world that the Kingdom is on the right path of progress and prosperity thanks to the dedication of its students, who are the assets of the future under the national march spearheaded by His Majesty King Hamad bin Isa Al Khalifa. Such a message of excellence confirms that Bahrain boasts young minds that are eager to acquire knowledge and attain more landmark achievements for their homeland.” 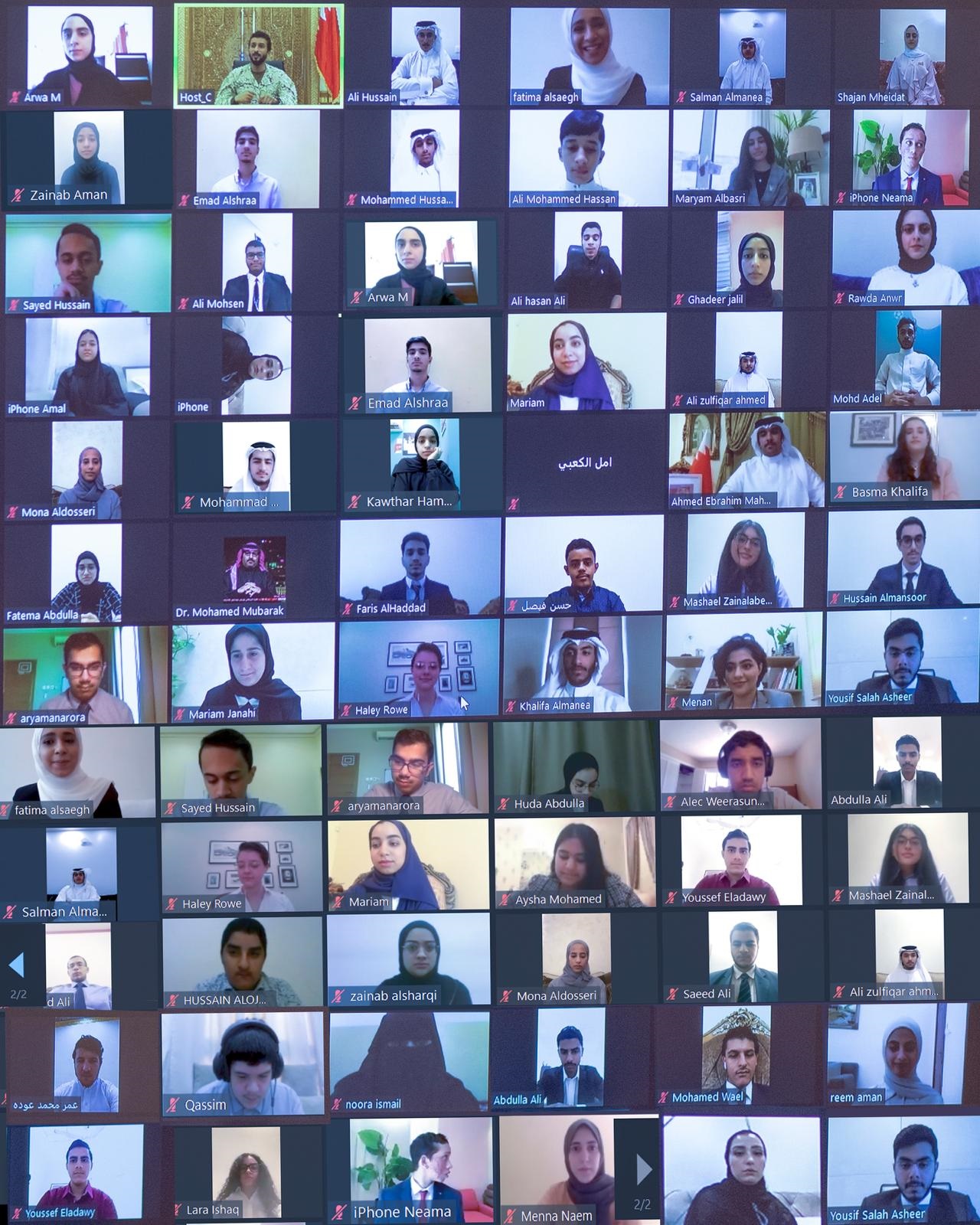 Addressing the high-achieving students, HH Shaikh Nasser said: “The Kingdom and its leadership depend very much on you for its march towards more development and progress across various fields, particularly the economy, in a way that would place it among the most advanced countries in the world. We also consider you the future builders and leaders of Bahrain and its real wealth. So, continue your academic path, as countries are built with their educated and ambitious youth with creative ideas.”

The brilliant students expressed thanks and appreciation to HH Shaikh Nasser for his encouragement and statements aimed at motivating them to continue acquiring science and knowledge, stressing their unwavering determination to continue their education so as to be able to contribute to developing the nation in various fields.