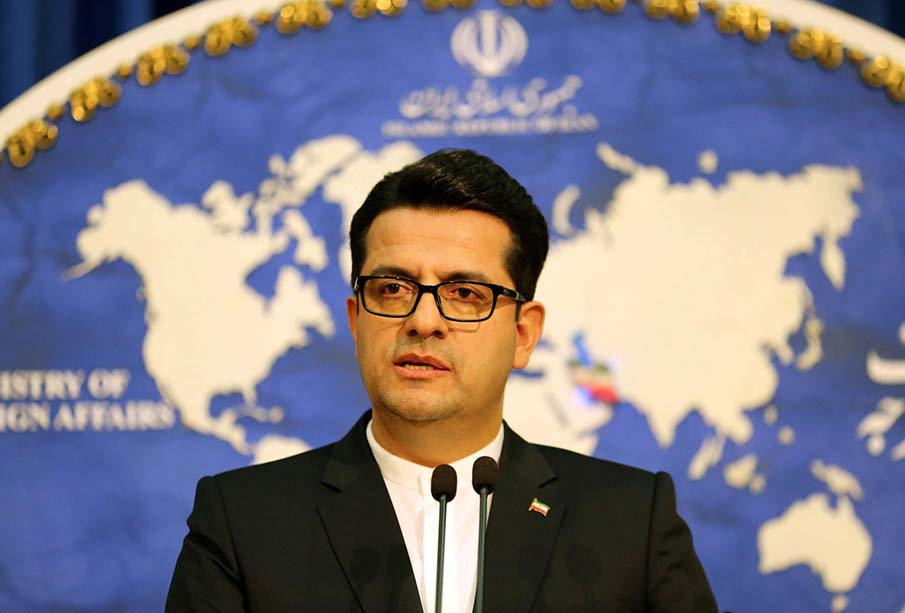 Saudi and U.S. officials on Monday urged the international community to extend the U.N. arms embargo, saying that letting the ban expire would allow Tehran to further arm its proxies and destabilise the region.